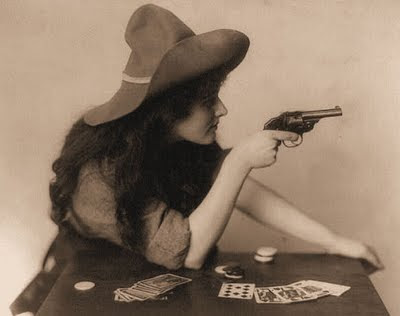 I am NOT a drinker of hard liquor, a smoker of cigars or a poker player!
I wanted to be!  But everytime I thought about it I heard voices!
"Sue, nice girls do not smoke cigars"...sweet voice of my Mama!
"Sue, remember your first slugs of Cold Duck"?...POed voice of my Senior Prom Date!
(he had to buy the rented tux jacket...they said the puke would not come out)
"Sue, I was bluffing"... snickering voice of the poker player in my first and last game of Strip Poker! 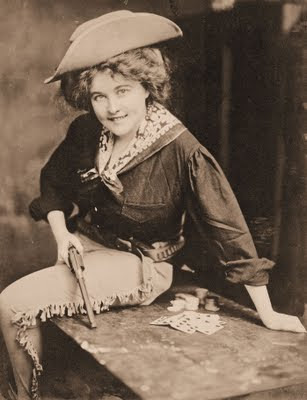 One thing I AM is a Highly Self-Motivated Gal!
Give me an assignment, a project or a clue and I'm all over it like a duck on a JuneBug!
(I don't really say that...but...it's nicer than the other I'm all over it saying...not that I say that either)
Anyway I think you get the picture...and that's why I can't figure out Why!
Why what?  Glad you asked!
Why I can't get Motivated to Get Back to My Texas Ancestors!

There is Still So Much To Tell.
Like when my 4th Great Uncle Buckner Pittman shot....


....a Tory Raider dead in the streets of Nashville.

The Tories Raid on John Pittman Homestead
While John Pittman and his sons, Buckner, John, James, Phillip and Timothy were away fighting in the American Revolution the Tories raided their home.  The house was ransacked and Mary Polly Rowe Pittman, wife and mother, was thrown off the porch while trying to defend her home.  She suffered a broken hip which left her crippled for the rest of her life.  The Pittman men returned home and learned the identities of the raiders.  Only one had survived the war and he was found in Nashville, Tennessee where Buckner Pittman shot him dead in the street. 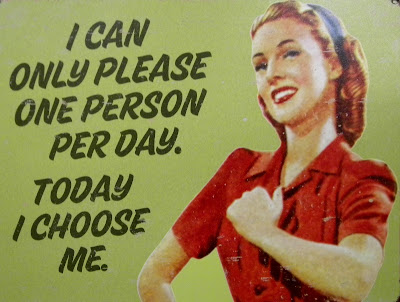 I was hoping that with the coming of the New Year I'd get over this 'All About Me' Attitude!
Not happening!
Guess it's time for an 'Intervention' 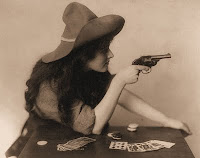 Sue you brighten my day every visit! Love your history & quips.
Have a great week ~
TTFN ~
Hugs,
Marydon

I know you inspire me! I have been in the same boat, not sure where, who or what to start with, then, not sure what I want to put on my blog. But . . . I am gonna no matter what . . . so I feel Annie's gun digging into my back urging me on and glad she is!

When your ready . . . look forward to hearing all about it!

I love these women pictures. I just watched Dr. Quinn Medicine Woman last night. It shows a bit of how the women used to live way back when. Just love the movie.
~Sheri at Red Rose Alley