May this Holiday Season bring Joy and Happiness into Your home! 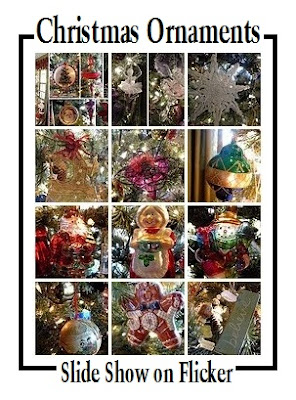 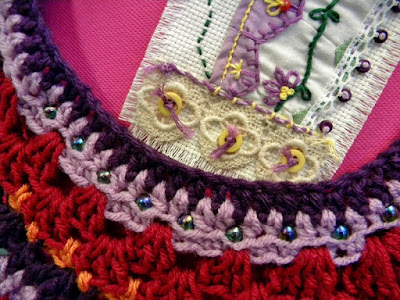 I am so owning all the 'itchins' in the title of this post.  It is because of them I have been Missin' here on CollectInTexas Gal.  Even though I pop in often to see what's up with everyone on my Blog Rolls, I haven't stayed logged in long enough to post, visit or comment.  Forgive me!  I can't say I will do better, as the rest of November and into December will most likely be more Stitchin'~Pitchin' and Switchin'. 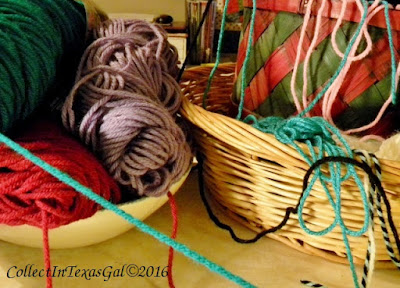 October's Stitchin' ran way over in to November's Stitchin'.  So much so that my studio was 'Yarn Bombed'.  Being one that can work only so long in a disaster area, I finally had to start Pitchin' and Switchin'.

The Pitchin' amounted to lots of yarn winding, yarn color organization and pitchin' balls and skeins in hampers. Poncho WIP's were pitched into bags and baskets...shawls, scarfs, etc. etc. etc, too.

And finally...The Switchin'.
Which also entailed a lot of Pitchin'.
After digging through boxes of collectibles...I pitched more stuff into the Goodwill box than I thought I'd be able to part with.  Now my Junktique Booth is less cluttered and hopefully has just what shoppers can't live without....these 'Pitched Treasures'... 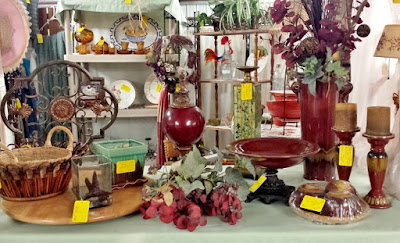 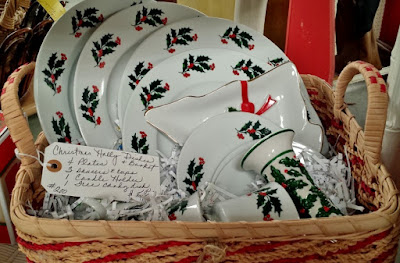 Now back to 'Stitchin'!
I'll be Pitchin' the Pink Tent
and
Switchin' to Selling all the Stitchin'
at...of all places...a
Farm of Arty Chickens! 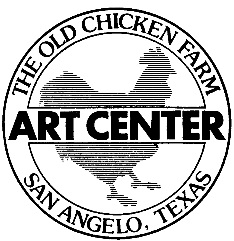 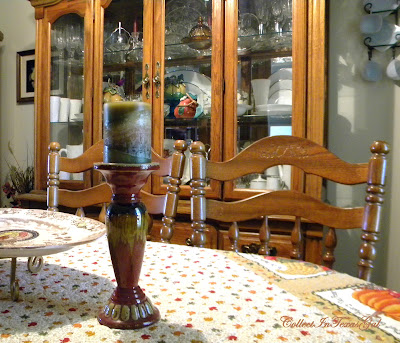 Here in Texas we say SET!

Is it China Cabinet or China Hutch?

For me it's a Cabinet.

A Hutch is for Rabbits!

I Collect China...and other Dishes!

So, before getting deeper into the Shelves, Drawers and Behind the Doors of the Acorn China Cabinet

I thought it best to show you the
Acorn Dining Room Set! 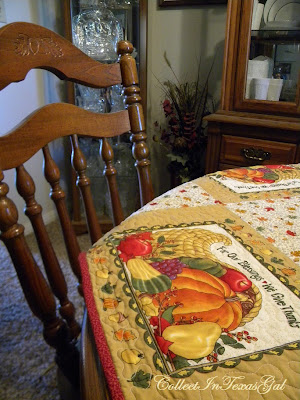 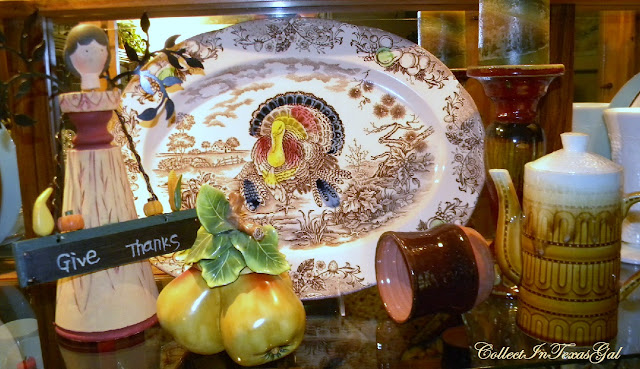 A typical North American dining room will contain a table with chairs arranged along the sides and ends of the table, as well as other pieces of furniture, (often used for storing formal china), as space permits. Often tables in modern dining rooms will have a removable leaf to allow for the larger number of people present on those special occasions without taking up extra space when not in use.
In modern American and Canadian homes, the dining room is typically adjacent to the living room, being increasingly used only for formal dining with guests or on special occasions.
This was traditionally the case in England, where the dining room would for many families be used only on Sundays, other meals being eaten in the kitchen. 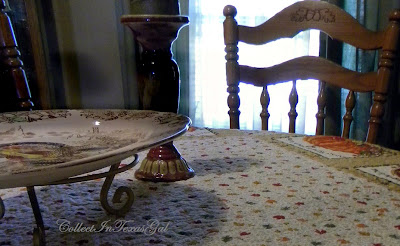 PS...I think my Acorn Dining Room Set is pretty much a Typical North American Dining Room.  However, on some Thanksgiving Holidays it seems more like the Great Hall of the Middle Ages...The Population Part.
Posted by Sue McPeak at 11/01/2016 1 comment: