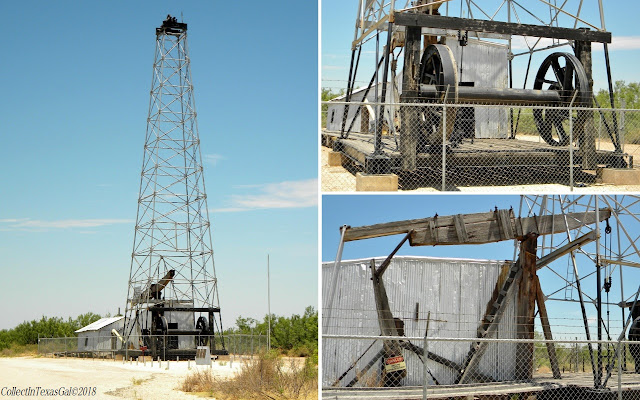 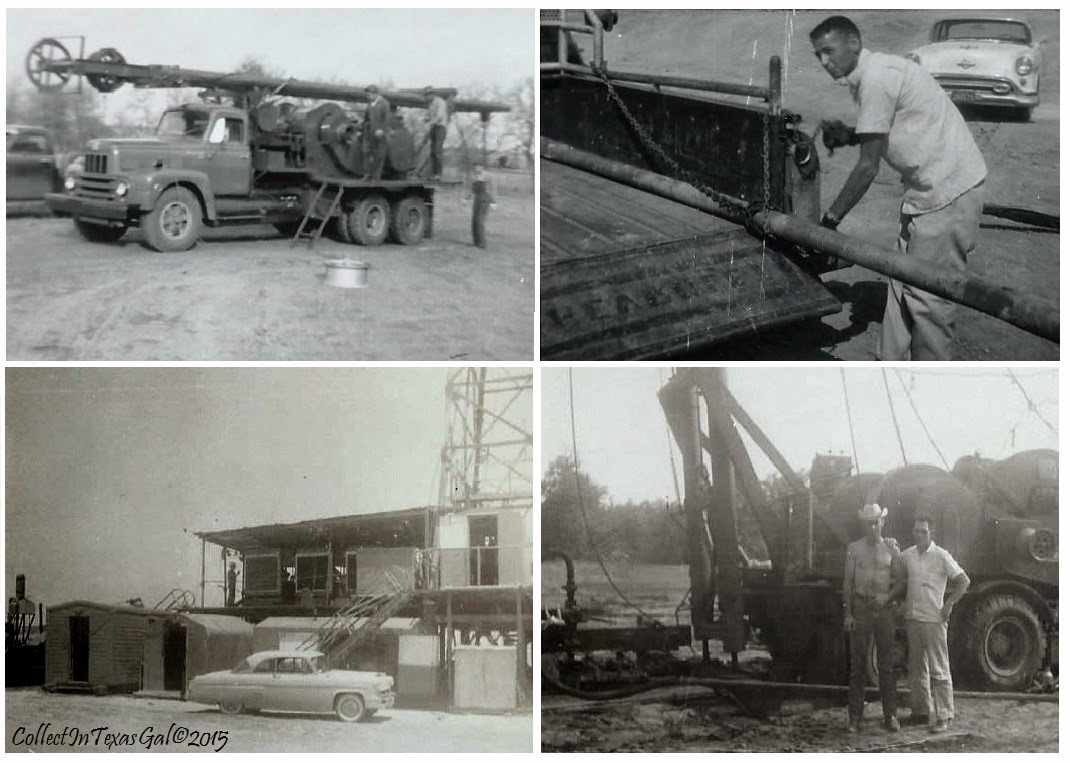 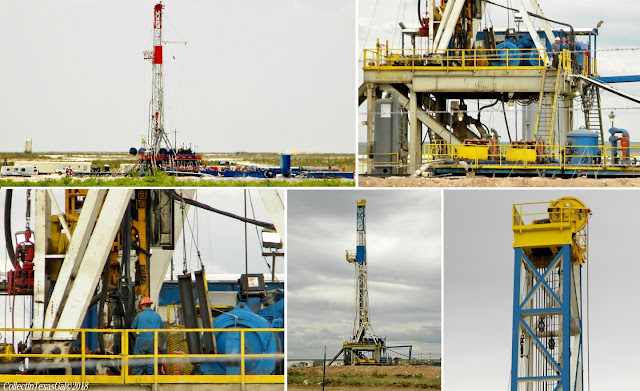 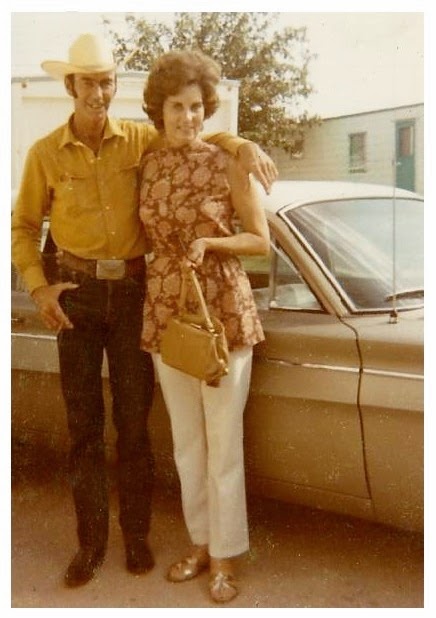 God Ahmighty, Thel, what will they think of next?
~photos by CollectInTexasGal©...1950 Drilling Location© by Thel~
Posted by Sue McPeak at 6/11/2018 6 comments: 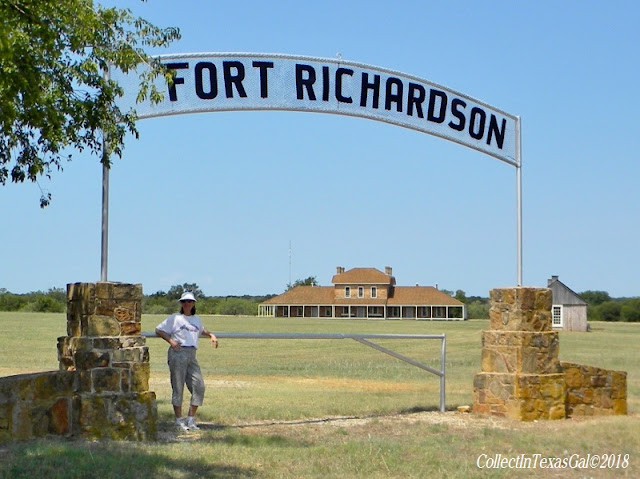 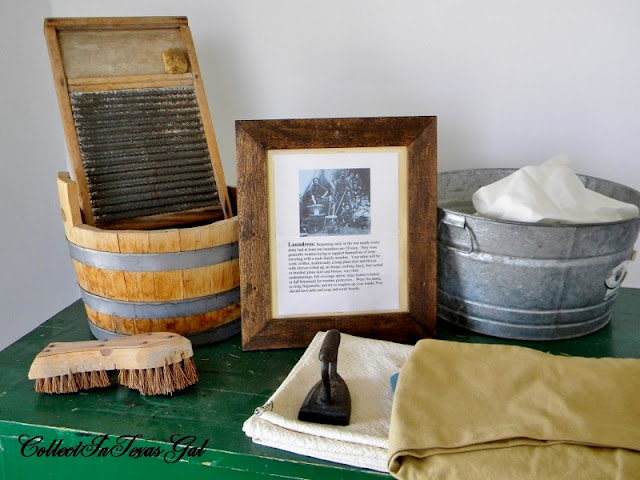 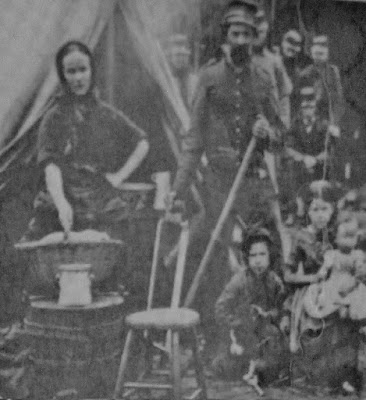 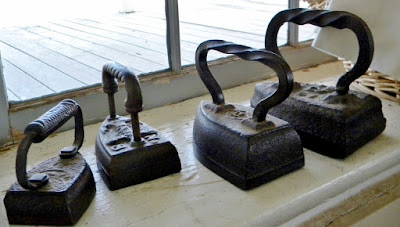 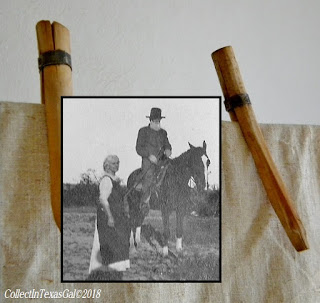 My 2x Great Grandmother Mary Josephine certainly had the right attire for a Fort Richardson laundress.  I imagine, however, she was too busy keeping up with her own laundry for nine children, husband and self.  I am sure had she applied she definitely would qualify...no 'trying' to roughen up hands...that was a given!
Posted by Sue McPeak at 6/04/2018 6 comments: 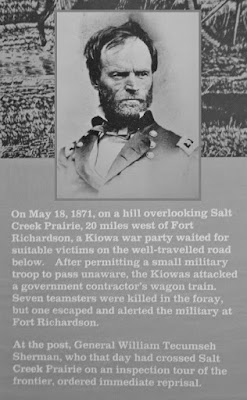 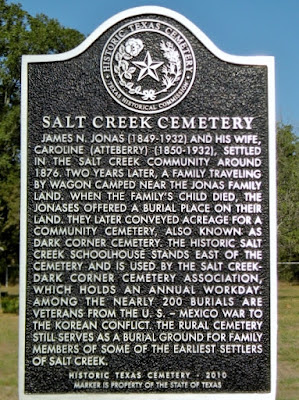 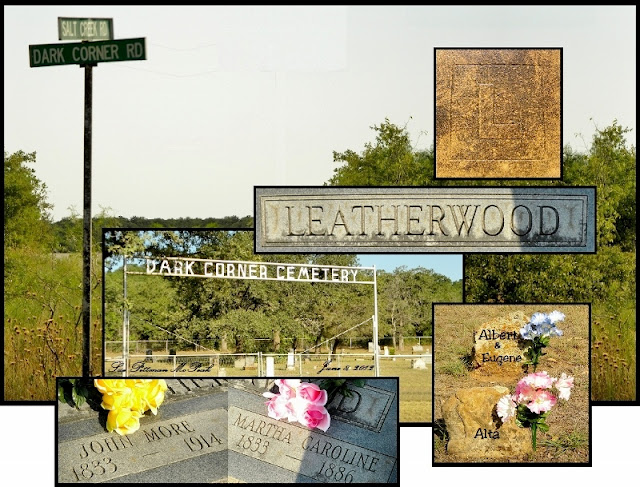 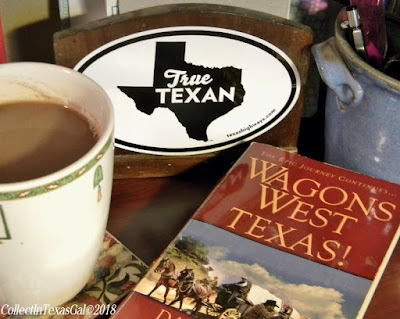 In keeping with the theme established last month...Navigating My Nightmare Photo Files...let's make June all about the Collection of Texas History Photos and Stories.  I am currently reading...yes, READING not sewing so much...Wagons West Texas!  I'm right in the middle, so I won't make this a book review...maybe later...at any rate, it is what gave me the idea to blog about Texas History through the photos in my Texas File. 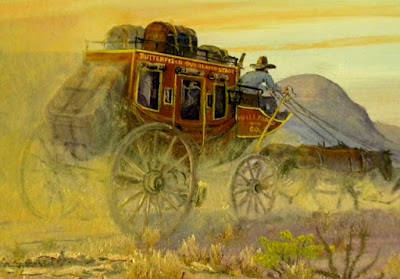 There is already a quite a large collection of TEXAS POSTS here on CollectInTexas Gal...so this 'Collection of Texas History and Stories' gets it's own label and photo.  You will see it on the SideBar for the month of June...so you can quickly review or catch up. 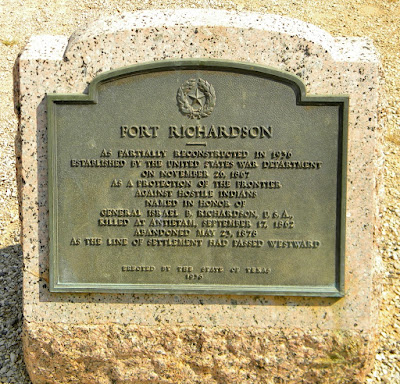 Let's start with Fort Richardson and it's significance in my Texas Family History.
Tomorrow!
Posted by Sue McPeak at 6/01/2018 1 comment: