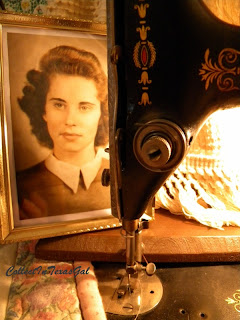 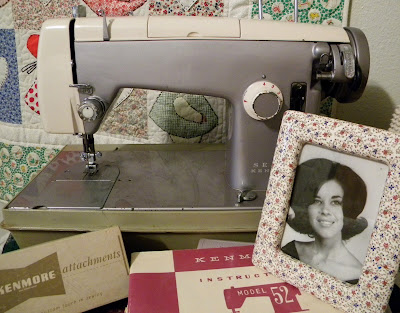 The only thing that has changed over the years of being 'Hooked on Sewing' has been
The Sewing Spaces and The Sewing Machines. 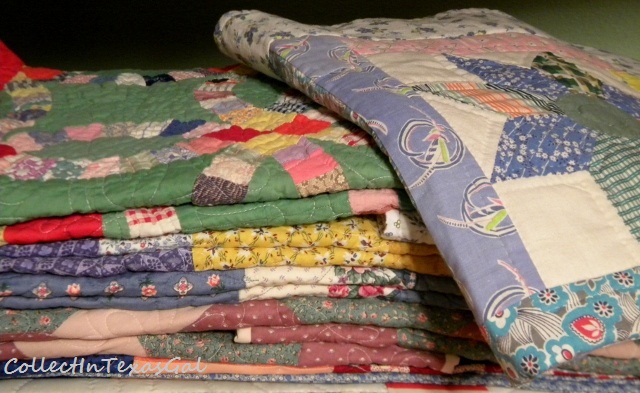 Families Are Like Quilts...Stitched Together
One Stitch At A Time 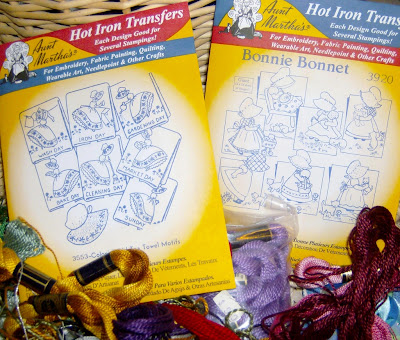 Sue To The Rescue of SunBonnet Sue 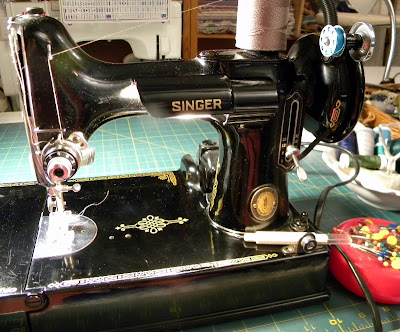 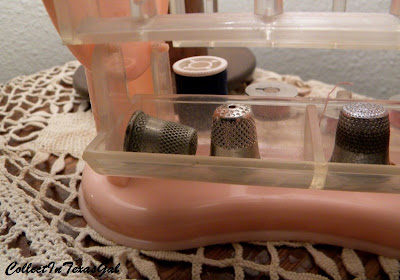 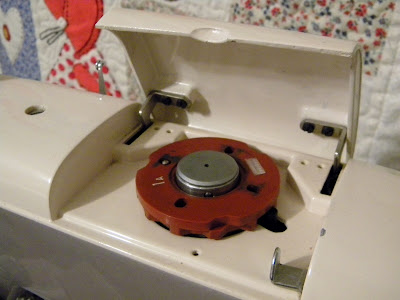 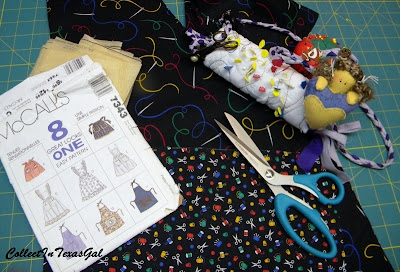 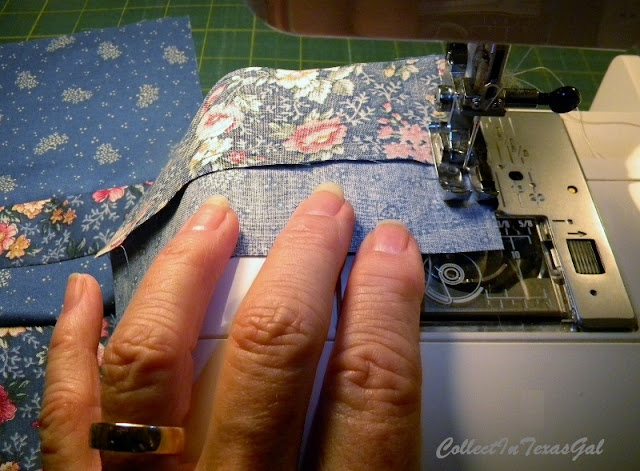 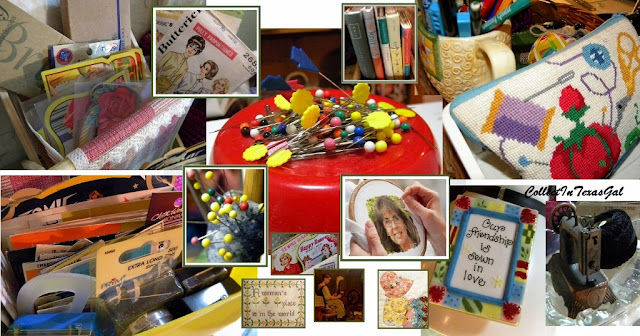 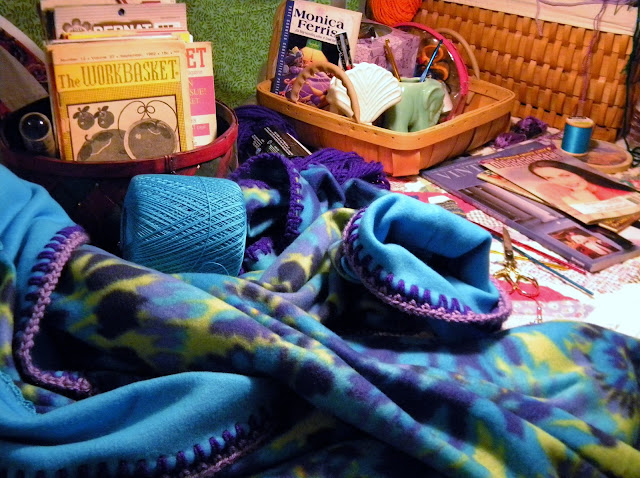 On My Sewing/Crocheting Workbasket Table 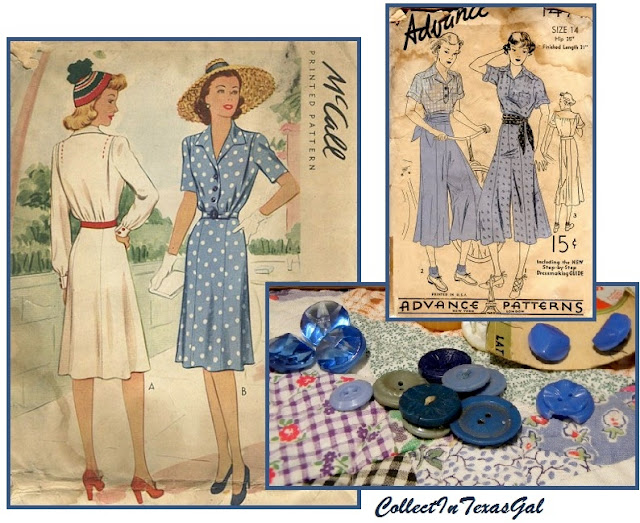 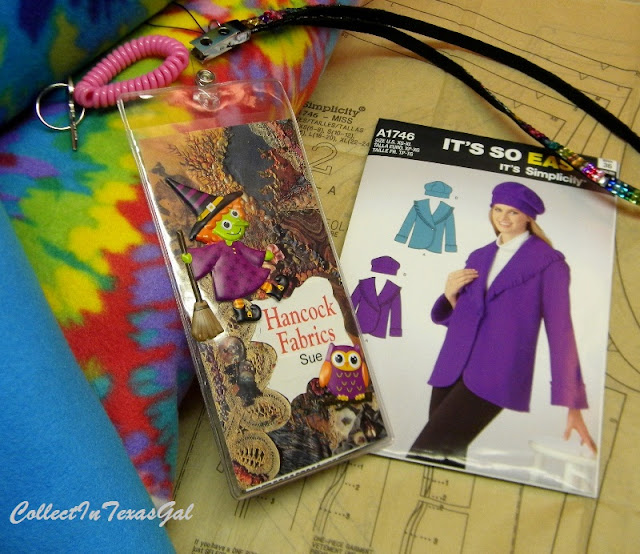 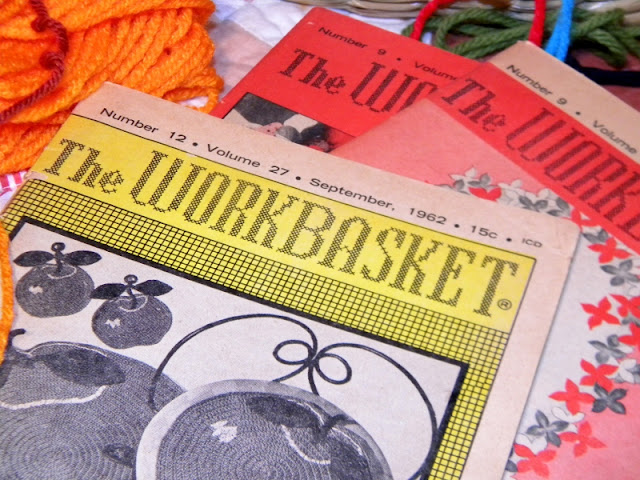 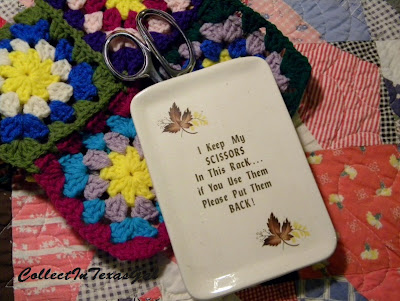