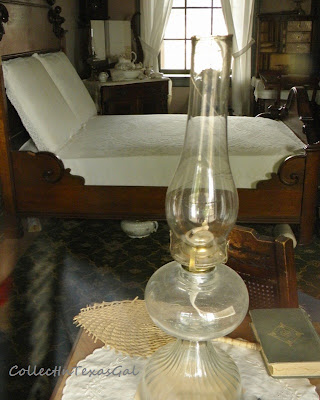 It is with great sadness that I write to inform you that our Dear Mother has joined her heavenly father in the promise land.  Praise be, she is free of the pain and suffering that has long been her burden to bear.

In her final hours, Jessie, her thoughts and prayers were for you.  Tears of love and sorrow filled her eyes as she prayed to Our Lord and Savior to comfort you with his healing touch on your wounds and heart.

'Sweet Jessie, we will be together in the Glory of Heaven."

With those last words, she went peacefully to The Glory. 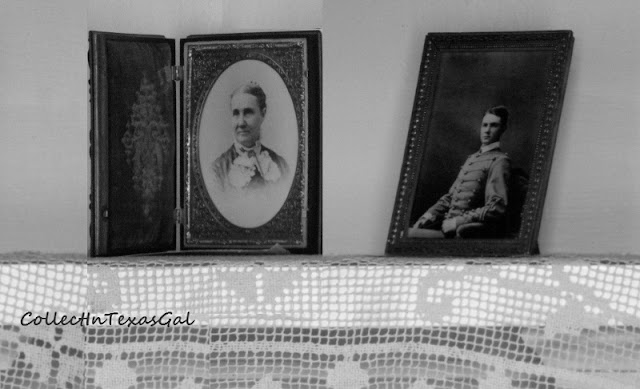 Agnes Susan Castelberry Leatherwood departed this life August the 5th, 1861, aged 52 years, on month and 15 days.  The deceased was a native of South Carolina, then moved to Benton County (now Calhoun) Alabama where she remained until her death.  She had been affected for some time, and the latter part of her afflictions was very severe and yet she bore the same without murmur.
The deceased lived a member of the Baptist church and adorned her profession by a godly walk and close conversation;  but her seat is now vacant in the church house, and also in the family circle;  but in the language of Revelation, "blessed are the dead that die in the Lord, from hence forth, yea saith the spirit, that they may rest from their labors, and their works, do follow them."
Her Christian walk will still live in the memory of those with whom she associated.  She was a warm and devoted friend, and generous and forgiving to her enemies - a good and generous neighbor - a kind and affectionate wife and mother.  She has left a husband, 10 or 11 children, and many relatives and friends to mourn her loss, but their loss is her eternal gain.  We sympathize with the family in their bereavement, and may the Lord give them grace to sustain them in their heavy bereavement.
Obituary - The Jacksonville Republican News, Jacksonville, Alabama - December 12, 1861

Our Father who art in heaven....
...hallowed by thy name.  Give me strength and wisdom of thy words to convey with heartfelt sympathy the message I must write.  Amen.  Mary Amanda 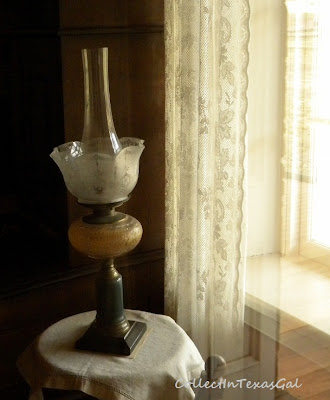 My Dear Brothers George and John,

It is with a greater sadness than you will ever know that I write to you of the death of our beloved Mother. I do so at this later date than her passing to include the Obituary from the Jacksonville News.

As I write this letter and think of Mother's last days, I am reminded to tell you of her concerns for her three sons as you fight in this terrible war.  Her prayers were constant for her sons so far from home in Tennessee and Texas.

Days before her passing, we recieved a letter from Jessie.  It was penned by another, but were his words of news that he was mortally wounded and lying in the hospital at Camp Bristow, Tennessee.

With her dying breath, Mother's words, "Sweet Jessie, we will be together in the Glory of Heaven", gave witness to the news to come of Jessie's passing.  Mother and son are now in the loving arms of our Heavenly Father.  Jessie passed from this earth one day after Mother on August 6, 1861.  Her faith and close conversation with The Lord opened her heart and soul to a vision of the Glory of Heaven.  In my minds eye I see her inside the Golden Gates, her loving arms reaching out for Jessie as he walks the golden path to comfort and love of his Mother and the Lord they so love.

I pray, my Brothers, that Mothers vision and words are prophetic for the safety and well being of you both.  It has been many months since you left Alabama for Texas, and the lack of news from you gives us concern.  We continue to pray for you both and for news of your safety and well being.
Your loving Sister,
Mary Amanda 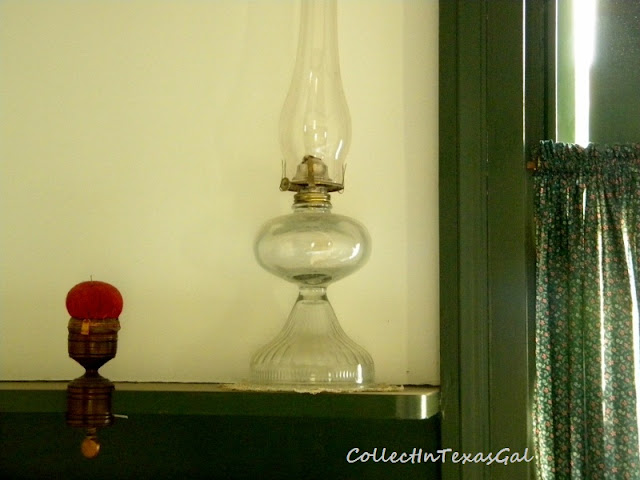 By The Lamp Light...A Sisters Letters from 1861 is a fictionalized account based on true facts, dates and names from my Leatherwood Family Tree.   Through Mary Amanda's letters, the hardships and heartbreak of one families life during the early years of the Civil War are told.  This is the first of what I hope will be the story of  the Leatherwood Family's migration to Texas.  The family members presented here are documented in my ancestry.com Family Tree, included in Tracks of My Texas Ancestors Genealogy Blog, and Memorialized in Find A Grave.

Photos by Sue Pittman McPeak
Photos not Representative of People or Places in this story.
Used for added interest and support of title.
Photos are Authentic Scenes of the 1860's - 1900 Period.

Have a great week.
TTFN ~
Marydon

Those old letters are so wonderful; I love the way the touch they Master's hand. People lived so closely with God and their faith; what an inspiration!

What lovely letters. You have such a wonderful piece of history. Makes me want to sit down and pen letters to my sisters.~Ames ♥

Beautiful. You have a wealth of history to mine - lovely that you're using it in such a great way.