ZippityDoDa...There's Z's In My Family Tree 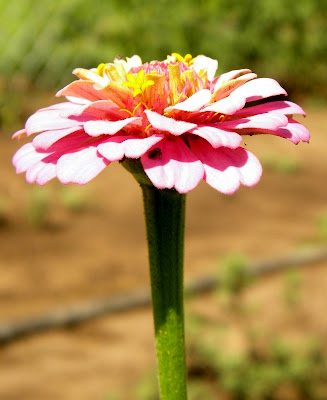 Her name was not Zinnia, although I'm willing to bet she wished it was at times. Zilpha was the seventh child of John and Mary Polly Rowe Pittman, my 5X Great Grandparents.  Of their twelve children, daughter number seven appears to be the only child given a really uncommon name.  Their other children  had relatively simple and traditional names like Martha, Grace, Timothy, and Lucy...so how and why Zilpha?  As I looked down the list, I noticed several of their children had names found in the Bible like John, Sarah, and Mary.  I had never heard of a Zilpha in the Bible, but I gave it a 'Google' and BINGO...EUREKA...ZILPHA!!!

Zilpha was the handmaid of Leah and the concubine of Jacob.  Her sons Gad and Asher were the founders of two of the twelve tribes of Israel.  It is Hebrew in origin and means dropping or sprinkling.  Now I know that John and Mary were not of Hebrew descent, and perhaps they could not come up with another girls name so to the Bible they went.  We've all done it, ya know....the closed eyes and stab a finger to a verse and the first name that pops up is the one.  Can you imagine their hesitation?  I'm sure I would have said, "Once more...for heavens sake".

Zilpha was born January 16, 1762 in Amelia, Virginia.  She was a young girl during the American Revolution.  Her father and brothers were soldiers and Virginia Patriots.  Zilpha was with her mother when the Tories raided their home and threw Mary Polly off the porch leaving her with a broken hip and a cripple for the rest of her life.

When Zilpha married in 1782 at twenty years of age, I imagine she had thoughts of at least getting a new last name with a different letter of the alphabet other than 'P'.  But, no....it was not to be...she  married Simon Peacock.  Her initials remained the same...ZIP.


Zilpha and Simon had fifteen children.  Two of them had names that started with Z...Zadock and Zilpha.
Bible Naming history repeated!!!    Bless their hearts! 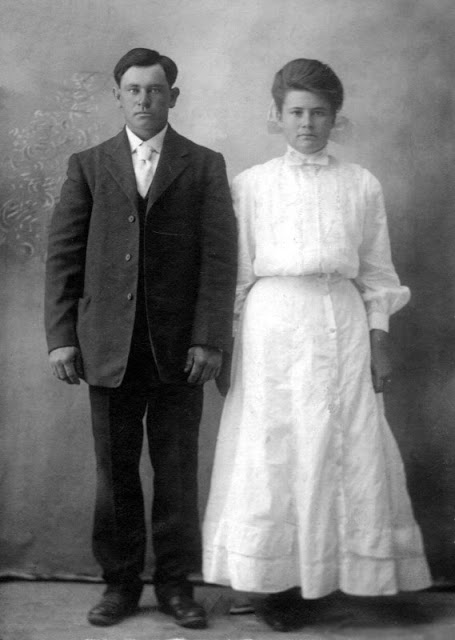 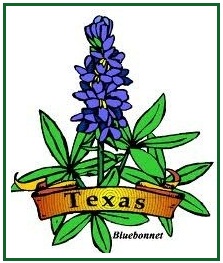 Zachariah Andrew Marley was the first Texas born Zachariah.  My Great Great Uncle Zachariah was six years younger than his sister, Martha Jane, my Great Grandmother,  having been born on December 15, 1883.  He is pictured above with his bride,  Mollie Ideliah Jacobs on their wedding day May 4, 1909.

And although, they don't look overjoyed as newly weds, things must have worked out okay as 2XGreat Uncle Zachariah and Mollie had seven children..two girls and five boys.  None of them were given the 'Z' name.  So ends 277 years of Zachariahs in the Pittman-Carroll-Marley-Leatherwood Family Tree...or so I thought until recently.

Zachariah Andrew Marley was 'Googled' by someone other than me.  So thanks to the Letter 'Z',  I have a NEW COUSIN to add to my Family Tree. Texas Zack's Grandson found Me through my posts about The Pittman-Carroll-Marley-Leatherwood Family Tree on CollectInTexas Gal~Tracks of My Texas Ancestors.  He and I are First Cousins 3x removed, and from what I gather, there is the possiblity that 2XGreat Uncle Zack will not be the last of the Zachariahs born in Texas.


Always regard with esteem the name you were given with praise and renown that it should endure.

What a fun end to the challenge. I love your Z names. I have a bunch too, and like you, wonder how they ended up in the same family with Minnie, Ann, Walter, Mary, Martha.

Just "blog hopping" and ended up somehow on yours today. Pittman caught my eye! My maiden name is Pittman. We're from North Carolina though. Don't know if we have any "kin" in Texas or not!