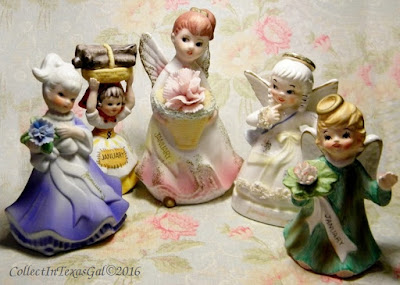 Resolutions have not been on my January list of ToDo's for several years.  Not happening this year either.  Did you know that the #1 resolution for most people over the years has been to lose weight?  Here's what Erma Bombeck had to say about losing weight...

In two decades I've lost a total of 789 pounds.
I should be hanging from a charm bracelet.
In the last year or so, I've noticed a few changes in what people list as important aspects of life.  For 2016 the top resolution, according to a Google poll, is to 'Enjoy Life to the Fullest'.  Smart! 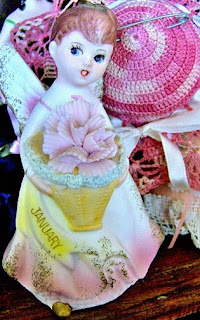 ~The name January came from a Roman god Janus.  Roman ruler Pompilius gave January 30 days in the 700BC 10 month calendar.  In 46 BC Julius Caesar added one more day and January became the 1st month of the calendar year.
~January's gem stone is the Garnet which represents constancy.
~January's flower symbol is the Carnation.
~The Zodiac signs for January are Capricorn (12-22 through 1-19) and Aquarius (1-20 through 2-18).
~January is National Stay Healthy Month.
~On January 1, 1863, the Emancipation Proclamation was issued by Abraham Lincoln.
~The Common Sense by Thomas Paine was published on January 10, 1776.
~On January 6, 1946 my parents were married.
~On January 20, 1947 I was born. 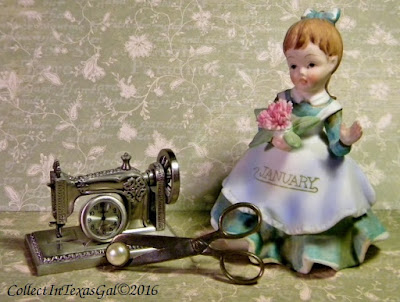 No resolutions here either! I plan to live as I've lived only better, moving onward and forward. Happy New Year, Sue.

No resolutions but a goal (or two) for me. Plus, I should strive to remove the six or seven pounds that crept back onto me during 2015. Happy New Year to you. Alana ramblinwitham.blogspot.com

I knew you would be there with Living Life to the Fullest. It's what you have always done. Happy New Year, Sandra.

Being a goal setter myself, I join you in that endeavor for 2016. Happy New Year, Alana!

January shall jam for you. Off to a good start with a jolly post