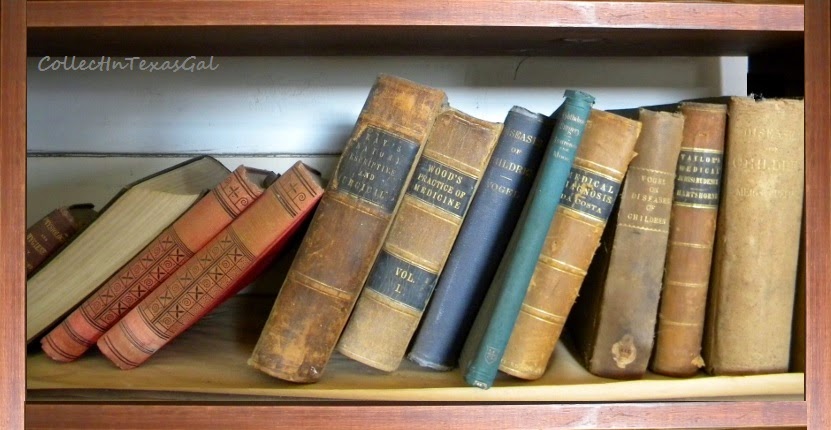 Sometimes you need a break from Census Records, microfilm, indexes, research books, cemeteries, and dead people.  Sometimes you just need some time in the here and now.  That is where I've been since the last post on Tracks of My Georgia Ancestors which was exactly Seven Months ago.

You know you need a break when you are naming every ancestor in your Family Tree, but you can't remember what to call your sister.  That happened.   Then every time I thought about reading a newly downloaded novel to my Kindle, a 'Shaky Leaf' on ancestry popped up with a hint that required more Census Record reading.

My Geneaology Addiction got so bad I began photographing headstones in Old Cemetaries that weren't even my Kin.  And if that wasn't bad enough, I started researching the names on the headstones, writing their stories and adding them to my Family Tree as adoptees.  The final nail in my 'Intervention Coffin' came when I wanted to take our family vacation to Salt Lake City, Utah.  Nobody wanted to tour the libraries of the Family Search Facilities.

If the truth be known, it was fairly easy to be away from Tracks of My Georgia Ancestors.  I mean, really, it's not like any of them were going anywhere.  Besides, I simply traded one addiction for another.  That's right,  I've spent the last seven months obsessing on downsizing my other addictions...vintage jewelry, vintage quilts and linens, and my collection of old dishes and knick knacks.  Thankfully, Christmas intervened!  Now that I have purged all that stuff...I count rearranging and storing...I am ready to get back to my Georgia Ancestors.

A bit of reorganizing and adding 'Page Tabs' will help with the chronological order of my Georgia Ancestors.  I do have a plan about how they are to be presented in a book, and hopefully this new posting and Tab Filing System will work.  Afterall, I want to avoid this....
A Genealogist's Nightmare
Once there was a man who at age 23 married a pretty widow who had a grown daughter.  His Father fell in love with her and soon they wed which made the Dad his son-in-law.  His daughter became his mother for she was his Father's wife and to complicate matter the son became the Father of a baby boy who became the brother-in-law to his Dad and so became his uncle.  Sadly, the baby was also the brother to the widow's grown up daughter, who was his step-mother.
His Family Tree became a mangled, twisted trunk all the way to the roots as he realized his wife was now his mother's mother and although she was his wife, she was also his grandmother, too.  He thought, "If my wife is my grandmother then I am her grandchild and every time I think of it, it simply drives me wild...for now I have become the strangest case ever recorded as the husband of my grandmother."  He was his own Grandpa! 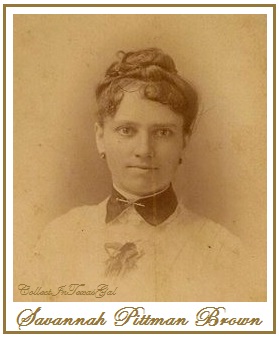 I hope I haven't given my Great Aunt Savannah the vapors with that run down of what could be ahead in the 'Fourth Generations' Family Tree research.  It could happen with what I already know about her brother, my great grandfather marrying their first cousin.  And there's more...her sister married her brother's wife's brother.

Ooops...there she went...out like a light.  I'd better go and get the smelling salts.  In the meantime, you can browse around Tracks of My Georgia Ancestors.  Just click on the Tabs below the header for the stories of each Generation of Pittmans.  Also there's the stuff on the sidebar.

Hi Sue - well I'm befuddled ... good luck though with more research - it's proving fruitful and interesting .. enjoy! and here's to a happy 2015 ahead .. Hilary

Welcome back? That doesn't seem to be the right thing to say because even your 3R project had the ring of family history to it. But then your genealogy always has the ring of creativity to it. Go Sue Go! Happy New Year!

You do know how to keep busy, that's for sure. Sounds like 2015 can be a beaded, bedazzled geneology fest. Shall be interesting reads for your blog fans. Count me in.

Your addiction sounds so similar to mine! Oh NO! As the winter begins I do more genealogy until planting time with the family reunion mixed in there. It is such a fun addiction.

Thanks Hilary...it has been a journey and at times very befuddling. Happy to 2015 to you.

True...family history has a way of creeping in to most every other post around here. Happy New Year, Wendy!

A BB Genealogy Fest...I like that, and there is probably more truth there than fiction. So happy to count you as a fan.

So good to know I am not the only one, and as you say...tis the season.