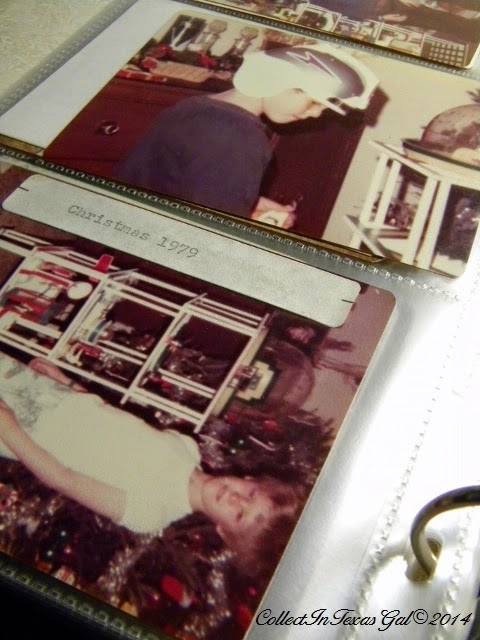 While browsing through photo albums in search of Christmas' past, it struck me how neglectful I was in documenting the who what and where's.  I mean, yeah, I know the '3W's' and most likely my son will recognize himself, but will he remember the story of his 'First Star Wars Christmas'.

For sure future generations will not...unless their great great grandmother...that'd be me...does the story telling.

Here and Now seems like as good a time as any.

Twas a few months before Christmas 1979, when 7 year old son made it known he wished for the 'Star Wars Death Star Space Station' and Luke Skywalker's Helmet.  He already had the Lightsaber, Action Figure, X-Wing Fighter, and of course Chewbacca, Hans Solo, Princess Leia, Darth Vadar and others.

'The Force' was not with us in dollars and cents that year, and even if it had been, finding a Death Star Space Station would have been the death of me....again, even if....there had of been a Walmart Black Friday...which there wasn't.

Before I continue with the Death Star story, you should know our immersion in Star Wars began with the movie Star Wars (later re-titled Star Wars Episode IV: A New Hope)...who knew the Empire would strike backwards with I, II and III. 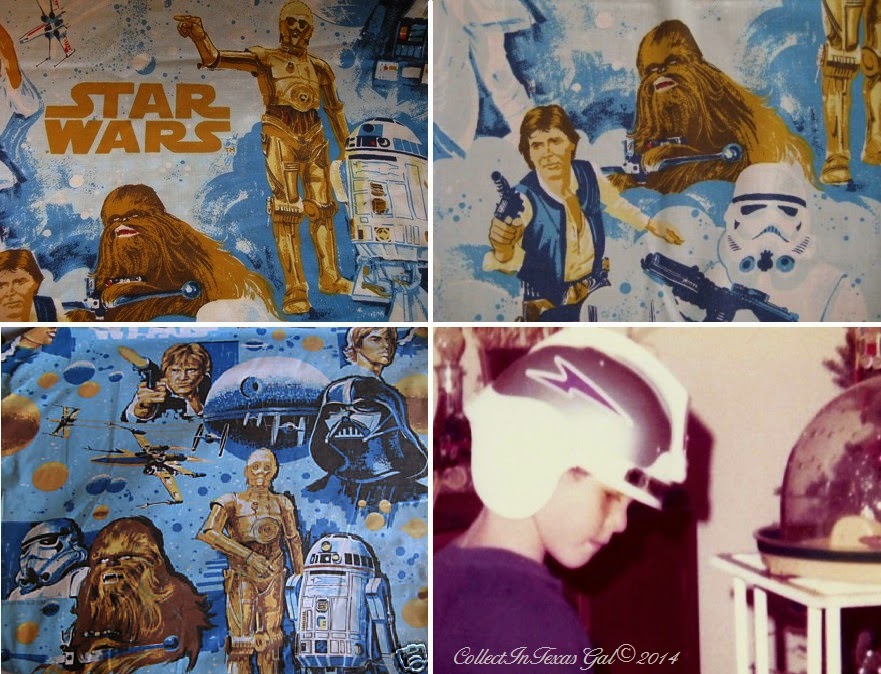 At any rate, we did our part in saving the Galaxy and ensuring the next wave of Star Wars Scouts and Rebel Alliances with twin bed sheets, pillow cases, comforter and curtains...which I made from an extra purchased sheet.  Then there were posters, T-shirts, PJ's, watches and more Action Figures along with enough Jedi Junk to open our own Obi-Wanna Shop. 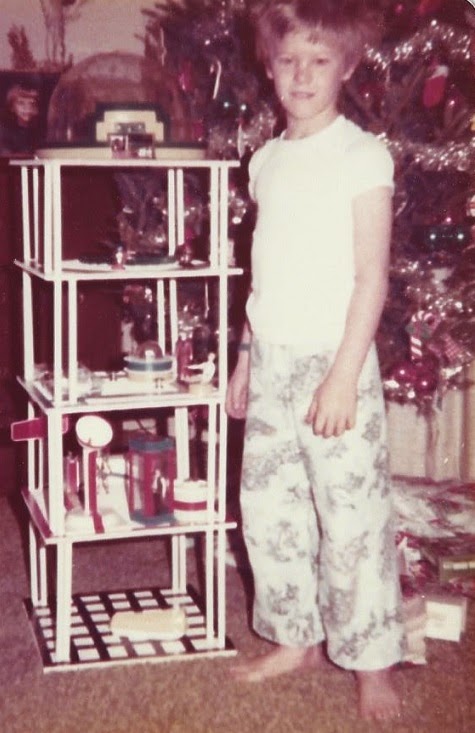 Eat your heart out Kenner Toy Co.  Two of Santa's Helpers...Mom and Dad...DIY'ed the Domed Death Star Station!  What fun we had creating  the 4 story tower out of plywood, wood dowels, paint, colored tapes, found plastic boxes and tubes and topped it off with the dome from a portable hair dryer. 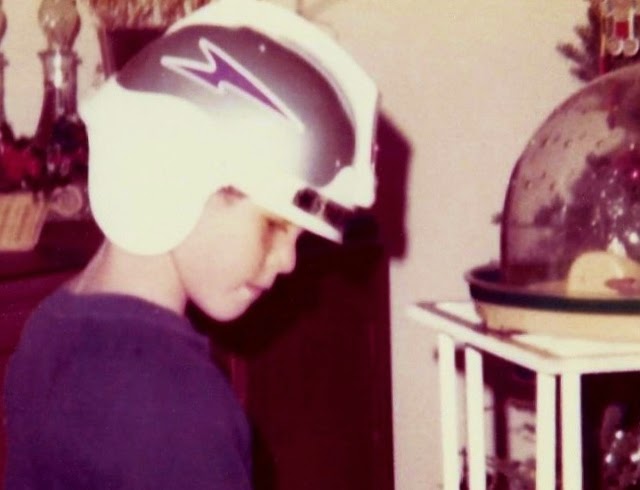 So, future Jedi Generations, that is how our Little Luke Skywalker got his Christmas Wish in 1979.  Had the Force been with us, we would have spent about $50 for the Death Star Station from Sears Christmas Catalog...a bygone shopping option.  Today, that $50 dollar Kenner toy is a collectible worth $249.00 on eBay....a 2014 shopping option.   It would be hard to put a price on the DryerDome Death Star Station, but I can tell you this...the smile on our Little Luke's face under that Helmet was priceless.
Oh, by the way, be sure and ask
Luke Skywalker aka Son to show you his
Collection of  First Christmas Star Wars Memorbilia.
May the Force Be With You!
Posted by Sue McPeak at 12/11/2014

Hi Sue - that's great it's here now for family to see as the years go by. The home-made ones are the best and will be remembered ... I don't really remember other birthdays .. but the year my parents made me a teepee and accoutrements was amazing .. the whole room was taken over ...

How fun! And yes, may the Force be with you always. Good memories