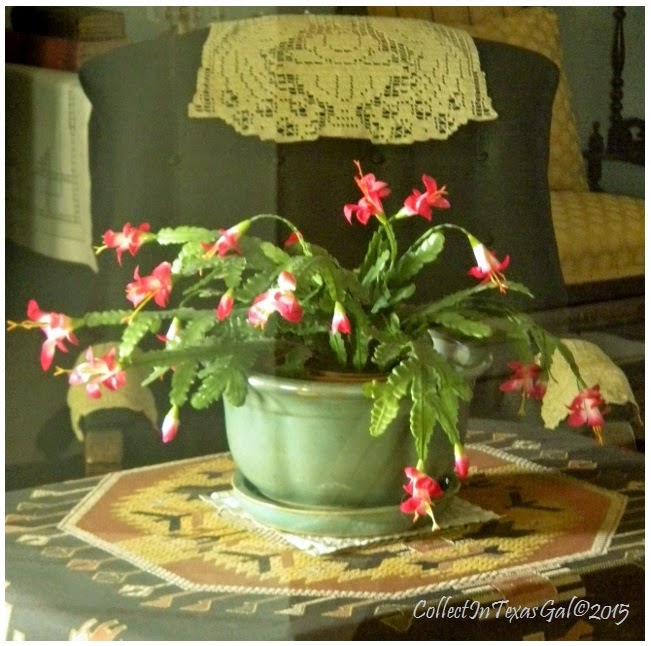 The historic sites I visit with my camera often yield photos for future posts of unknown origin with no idea of when or how they will be used. That is where I am today...in a Photo File of pictures taken in 2011 at Fort Davis National Historic Site.

I remember using many of the photos when posting about our trip in September that year.  You can see some of the photos and read about Fort Davis Historic Fort in these posts:
Fort Davis Photo Tour...The History
West Texas Frontier Life...Enlisted Men
Frontier Wife's Kitchen
That period in Texas history has always been my favorite, so it is no wonder that the same era in Georgia's history has captured my interest, imagination and heart. 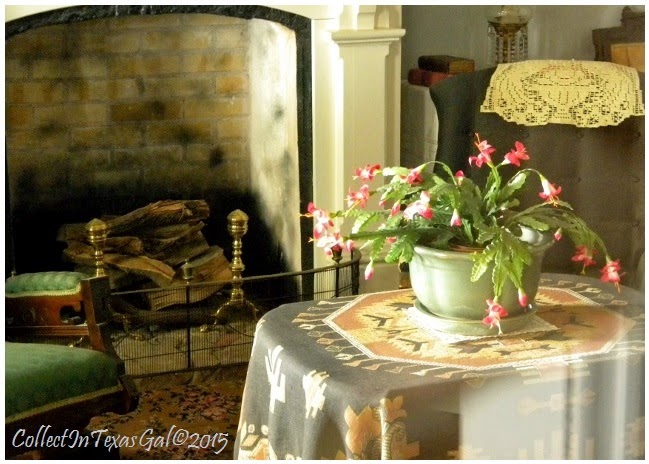 Like Texas, Georgia is in certain respects, historically distinctive.  Both as Southern frontier states settled by pioneers who migrated from northern and eastern parts of Colonial America.  In Tracks of My Georgia Ancestors Genealogy Blog, those migration tracks are documented in the lives of the First Generation Colonial Pittmans  through the Third Generation of Georgia Settlers.  Each generation has been a historically significant journey in their lives as they struggled to survive in a new colony...in a new state...in a new America. 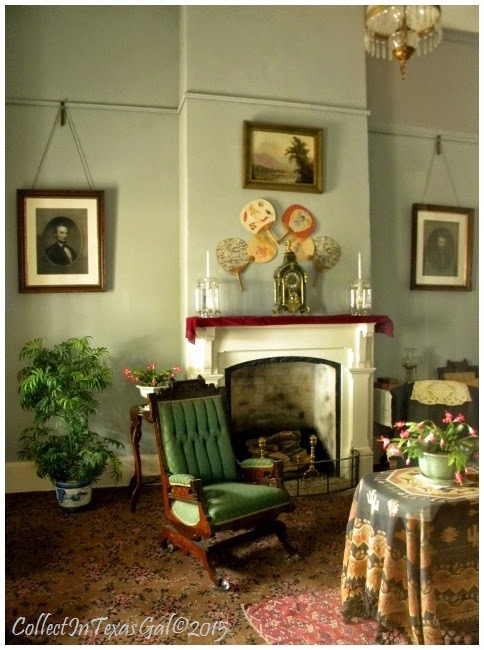 The Antebellum Era 1800-1860 is known as the period of time occurring before the Civil War.  This is the time of my Great Grandfather George Washington Pittman who was born in 1843 in Cobb County, Georgia.

He was the great grandson of a Revolutionary War Soldier.  He was the grandson of a prominent Georgia Planter and Statesman, and the son of a farmer, a soldier, and a man who was caught up in the conflicts over slavery, land fraud, the gold rush, and political discontent that lead to the ultimate Antebellum definition of the Civil War.

Through the stories and profiles of my Great Grandfather George and his nine siblings, Tracks of My Georgia Ancestors begins it's first steps on the road to Texas.  But first, they must take their first steps in their birth place of Cobb County Georgia, overcome the burdens of the Antebellum Era and most significantly for their line of descendants...survive the Civil War.

Happy New Year to you sweet Sue! You never cease to amaze me with your projects. Your phamily is quite fascinating and I enjoy your stories. Our oldest son Jeremy is a real history buff and knows our American history very well. Always my pleasure to stop by and say hello. Enjoy your week.

Thanks Anne...the 'family fascination' is in all how one looks at the circumstances of their lives and the times in which they lived...ah ha...HISTORY! Great that Jeremy is a history buff...perhaps he will be your 'Family Historian'...he has a good start with what his mother knows, and he lives in a perfect era to document through today's technology tablet and yesterdays big chief tablet. Thanks for stopping by.

you have stalwart characters in your past. I love the word "antebellum". It just conjures up a bit of a mythical era. Very interesting

I do, don't I, and they make tracking their history so interesting. I have waited for a long time to get to the Antebellum Era, the Civil War and it's aftermath. I remember when I first knew it was going to be a favorite time in history...when I read Gone With The Wind in high school. I was hooked when I saw the movie. Have you read Margaret Mitchell's life story? So very interesting...another of my favorite periods...the 1930's and 40's.