Ending August with # Fifteen and A New Mantra 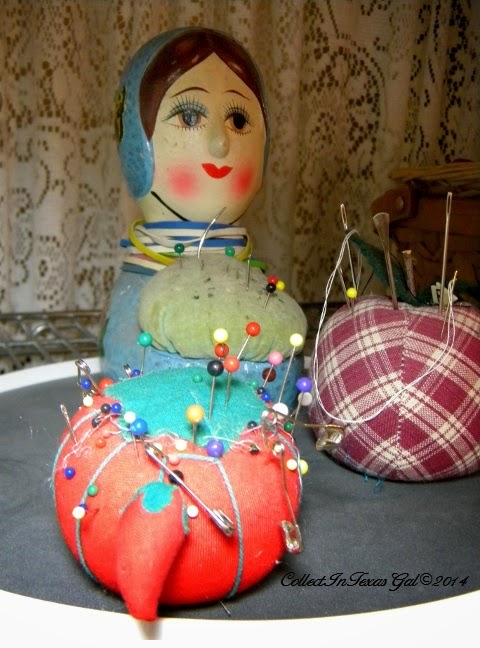 Ending August 2014 with fifteen posts is a record here on CollectInTexas Gal.  It's been a week or so of reviewing the last five years of August's posting or lack of.  Not that it's such a big deal or even worth taking up anymore space here in blogland.

However, with the scrutiny of August and this Final August Post, I will take the opportunity to mention a few other 2014 Finale's.  Again, not major events in blogland, but significant and a point of reference for me...since CITexas Gal serves as a record of sorts.

I can hardly believe this happened, but it did and a chapter...no, a novel...in my life was closed with the closing of  Sue's Quilting Services and the sell of QuiltALottie, my longarm quilting machine.  I am amazed to say that after close to twenty years of being in the quilting business with it being such a major part of my everyday life, that 'All is Well'.  I continue to downsize my 'Fabric Stash', and that too, is a 'Good Thing'. 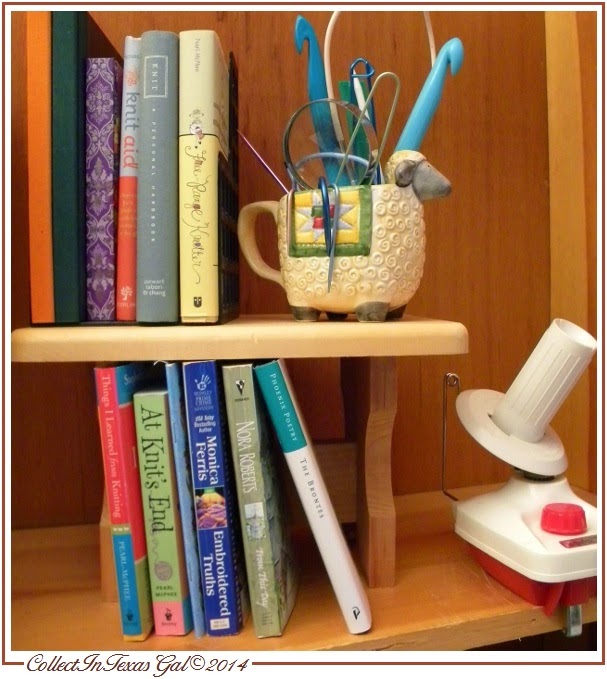 Less of an issue/stash/collection to downsize in 2014 was the 'Knitting-Crochet YarnARama'.   I began to be at my 'Knit's End' when the YarnARama reached the obsessive stage with more yarn, patterns, books, needles, knitting machines, and accessories than ten people could hope to use in a lifetime.

That bit of info is definitely a reminder to myself that even more downsizing of this Collection is needed.  I tend to forget the negative side of over knitting/crocheting when the creative side is sitting by the fire. 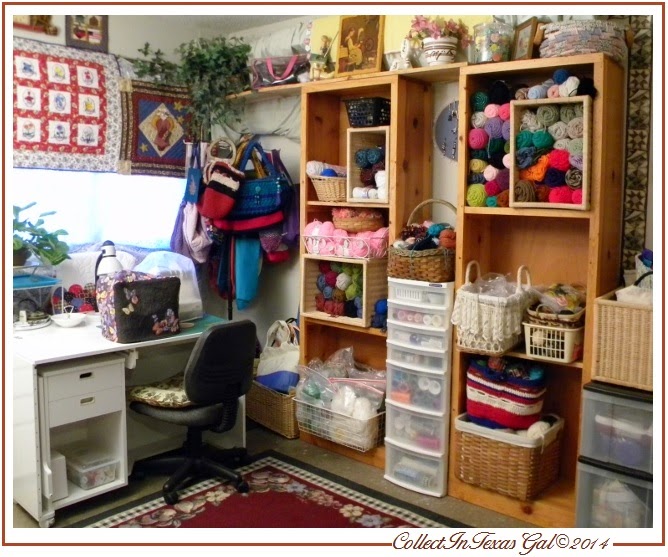