About August and Five Years of Blogging 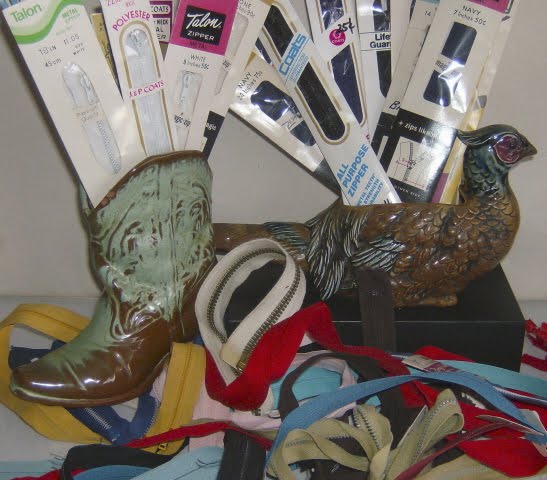 I have been reviewing the previous years August posts, and discovered that I am not an August Blogger.   The pattern seems to have started in August 2009 with just TWO posts...one of them being the FIRST post of this blog entitled A to Z Collecting...Art to Zippers. 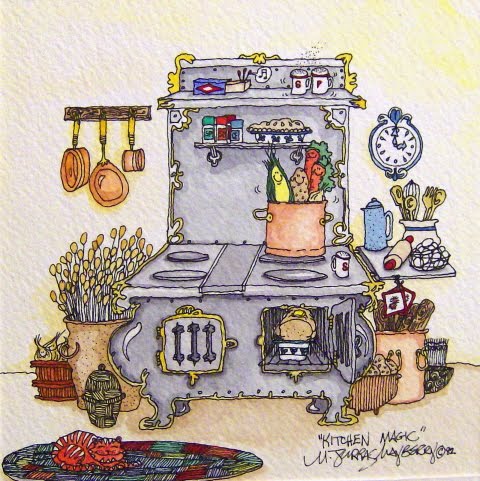 Three days later on August 18th a second post was published....Yellow Kitchen Collection...It's Magic.  If I remember correctly, I agonized over the placement of photos and wrote and re-wrote the text...not to mention the learning curve of blogger back in those days. 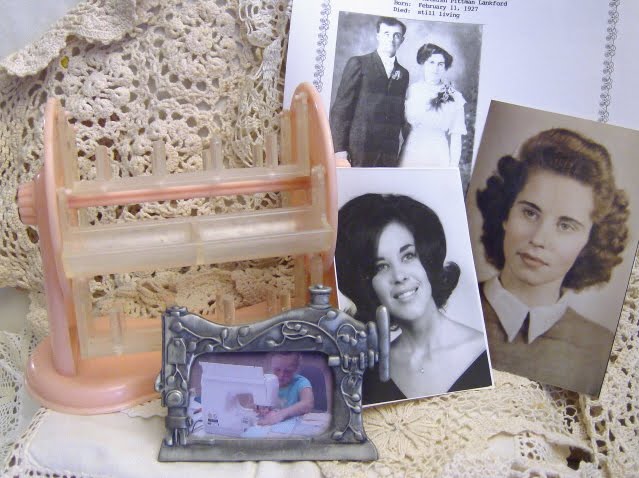 In September 2009 I must have gained ground with blogger and with the encouragement of a few followers 12 posts were published.  A BIG boost to CollectInTexas Gal was the discovery of Beverly's How Sweet The Sound's Pink Saturday.

My very first Pink Saturday post was Four Generations of Sewing.  At the end of the day on Saturday, September 12, 2009, 59 Pink Saturday Participants had visited and left comments.  I was blown away, and hooked on Pink Saturday and Blogland.

The next August...2010....was even more sparse as far as posts went.  There was ONE post and it was an attempt to explain the where's, what's and why's of CollectInTexas Gal's  absence in August blogging.  Completely forgot the 'First Blogiversary'....didn't really even know there was such a thing.

By August 2011 I was well into my Texas Family's Genealogy and CollectInTexas Gal was a guide to my Family History Blog....Tracks of My Texas Ancestors.   I was so involved in Tracks, that again the Blogiversary came and went without acknowledgement, however, my August numbers improved greatly from the two previous years with 9 posts. 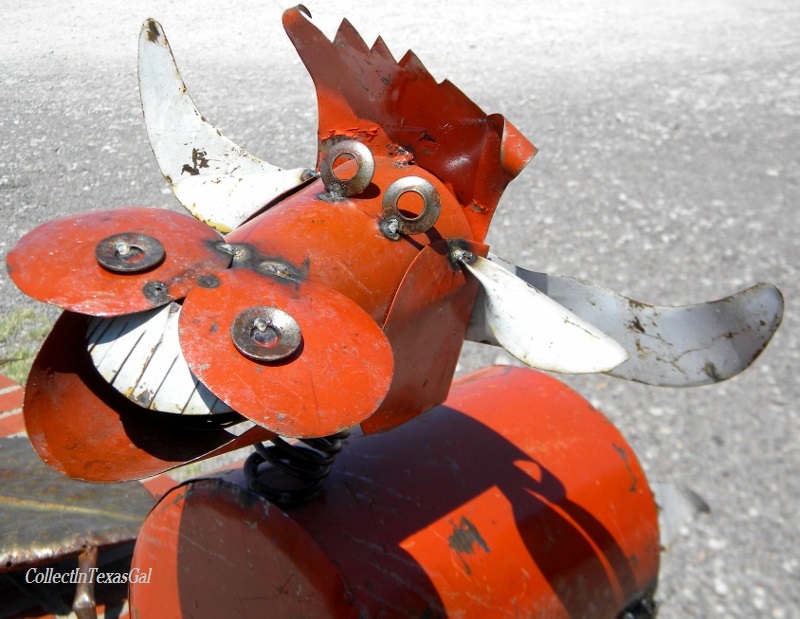 And Missing Another Blogiversary!!!!
Here it is August 28th and I missed the Official Blogiversary Day by 13 days!

Better late than never!
Not really, I have a thing about being on time!
Maybe next August.
Posted by Sue McPeak at 8/28/2014

Happy Anniversary!!!!
I think everyone is just enjoying their summer and doing things. I have not been good about reading what my friends are doing or blogging myself.
Congrats on 5 years Sue!

Well, happy belated Blogiversary! I know what you mean about August. It is my toughest month to be consistent about blogging. It is definitely our busiest month with garden, family, etc. And I always get this feeling of impending [doom] winter.

Hi Sue .. congratulations on five years - at least by now we feel relatively settled .. yes we can always do things - but we know what we should be doing!

Happy Labor Day and Blogversary .. I'm sure a collectible glass of champers in a dusty corner is on the cards?! Cheers Hilary

congrats on five years. Glad to have found you. I think it's just too hot in august. I blame everything on the weather, so there. Have a great Labor Day Weekend

Yes, Texas Mother Nature always has her panties in a wad in August. Thanks...I plan on being laborless all weekend.

Thanks Hilary....I do feel settled here on CollectInTexas Gal...even with all the shifting and rearranging I do periodically. I certainly have plenty of dusty corners, but I don't know about champers. I'll have to look that one up.

Yes, they did go fast PomPom, and I am delighted and honored to be your bloggy friend for most all of these five years.

I wish I had a garden for a reason for not blogging in August. Mine fizzled out in July! Yikes...if I lived where you live, I'd think of winter as impending doom, too.

Thanks Ann. I think everyone kind of takes a bloggy break in August. We will gear up in September, right? So glad to have you here for most of the five years. I've enjoyed your blog so much, too!

Congrats on 5 years. I should check and see how many years I've been blogging. I tend to miss my blogversary, too.

Thank-you Cheryl. I have missed mine more often than not. So glad to have you as a blogging friend for the last couple of years. And to have met you in person was a special event, too.

I missed your Blogiversary too. So Happy 5! On to more blogging and less forgetting.

If I hadn't seen your Blogiversary post, I would not even have posted this belated one of mine. Yes...on to more blogging and less forgetting