True to this Blog Title...CollectInTexas Gal...I have a Collection of AtoZ  Themes.  Three from previous AtoZ Challenges and this year, 2015, makes four.  As you may have noticed, I am somewhat of an 'Over Organizer'...eye roll...go ahead and eye roll, too!  Most of the time, the 'OverDoSue' trait serves me well, and I think the 'Challenge' is one of those times. 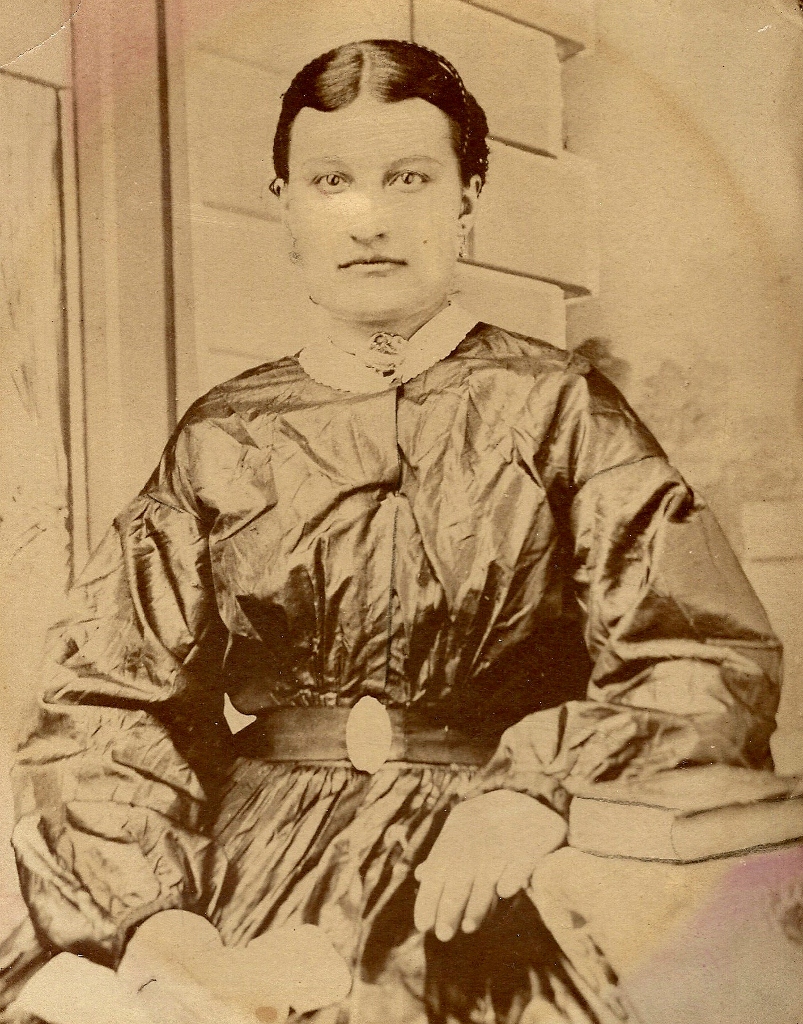 Letter 'A' in my first AtoZ 2012 Challenge...AtoZ Family Tree...featured my Great Great Grandmother Julia Ann Akin.  Akin was her maiden name which I would never have known had it not been for this photo.  It was the only  named photo in an 'Album' from the late 1890's that I inherited from my Great Grandmother.  Many of the photos in that Album were the focus of the 2012 AtoZ Challenge.

After much photo detective work and research into the name on the back of this photo, I was able to determine the identity of this woman.  She was Julia Ann Akin's sister, Palmyra, which made her my Great Great Aunt.  Her story, how she came to be in the Album, and how she got from Tennessee to Texas...Palmyra~Bride of the Desert.

You can browse all of the 2012 AtoZ Family Tree Post via the TAB under the Header. 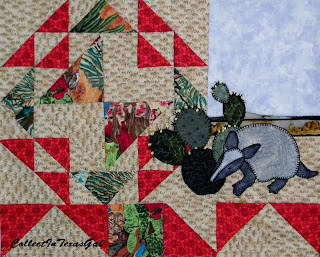 The A Frame~AtoZ Letter A was the introduction to The Lone Star Quilting Guild and it's members.  Rather than explain the preface for this theme here and now, you may read the introduction/reveal...AtoZ 2013~Inspired by Texas Pioneer Quilters.

The 2013 Challenge was truly a challenge for me in writing fiction based on my own quilting experiences and family history.  It is my favorite challenge theme...so far.

This year's theme may take over as my Favorite...or...I may have to have Two Favorites! 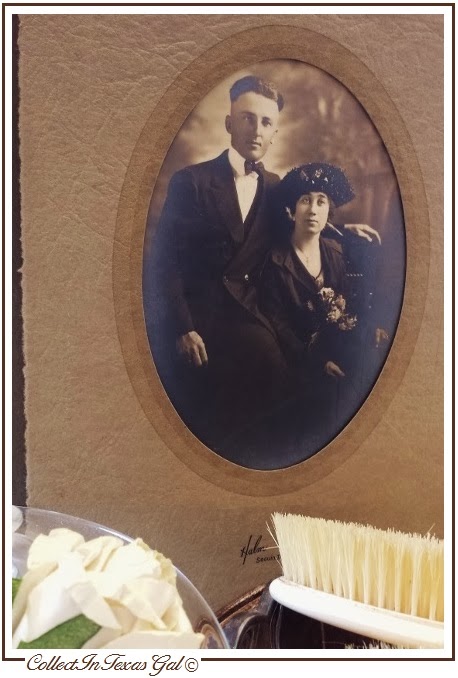 Can you have Three Favorites?   It's my party, so I guess I can!

The 2014 Letter 'A' was a fictional trip back in time to one of the most historical and tragic events of the 1900's.  Alfred and April's Brush With Disaster starts off the challenge based on my collection of vintage photographs.

Again, you may read about how this Theme developed in the introduction/reveal post...Why Genealogy and Old Photos for 2014 AtoZ Challenge.

And, finally, we are to this year's Theme for the 2015 Challenge.  Growing Up in the 1950's and 1960's theme is inspired by a collection of photos taken mostly by my Mother during the two decades.  Some I had seen over the years of putting together scrapbooks, but many were discovered in a shoebox in the top of my Mother's closet.  These photos, along with my own collection of photos and scrapbooks from the 1960's make up this year's A~Z posts. 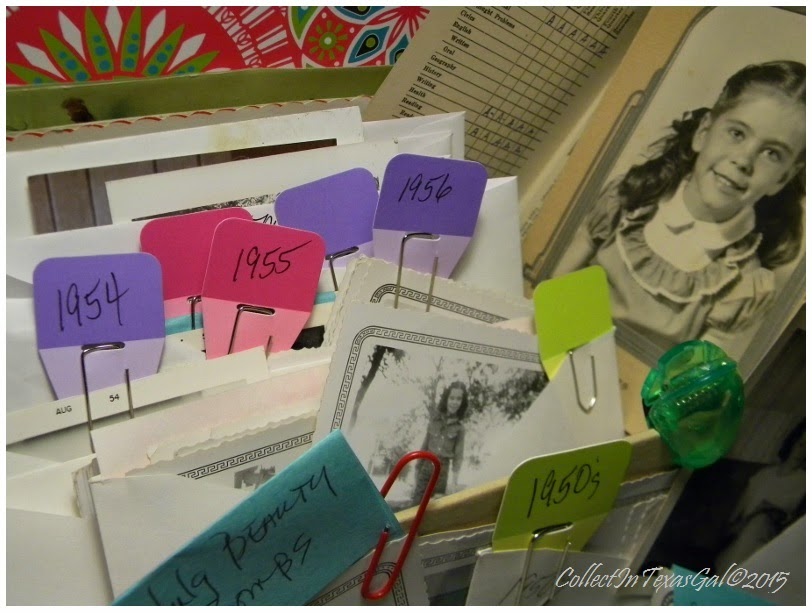 excellent. I truly think this will be my fave theme of yours since I started kindergarten in 1963. It shall be fun to see your life as a kid in TX and think about mine in PA. Your enthusiasm is bubbling forward. Can't wait for April 1st.

I just love talking about yesteryear. No matter what year it was.
Life & Faith in Caneyhead
I am Ensign B ~ One of Tremp's Troops with the
A to Z Challenge

There's a lot of enthusiasm for AtoZ this year. I still have a couple letters to figure out but I'll get there.

I think this will be a fun theme, too. I'll look forward to your comparisons of PA and TX.

Hmmmm....seems we were cut from the same 'Old Cloth'.

I agree....the enthusiasm is high! Everyone I have visited seems ready to go and looking forward to a great AtoZ Challenge. The numbers have steadily risen so there will be lots to visit and new folks to meet.

You have pic of your great great aunt!! Wow! That's so wonderful! You sure have a lot of stories to share, Sue and am keen to read them all. Cheers :)