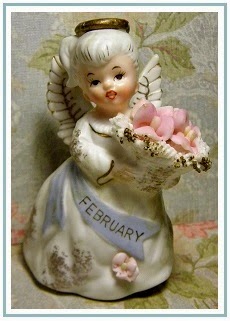 There are plenty of great things happening in February.  I've heard it said that the best thing about February is that it's no longer January.  In many ways, I agree, but since January is my birthday month, I am thankful for that one day, for sure.

So what other great things are there about February?  I guess since this February 1st of 2015, I should document for posterity...Super Bowl XLIX...going on as I speak!

February has two Zodiac signs and since my birthday starts one of them, I find that a good reason to like February and feel connected to other Aquarians whose birthdays are between January 20th and February 18th.   For the rest of February through March 20th, the Pisces people celebrate their moon rising with compassion and falling in indecisiveness.  They are complicated. 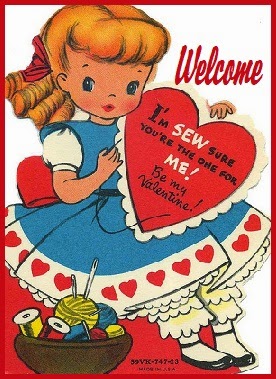 Usually the first thing we associate with February is Valentines.  I'm no different...as you can see by the change in this blogs February makeover.  No worries, it is a short month and another change is only 28 days away.

Are you a fan of February's Flower of the Month?  Who doesn't love violets?  Besides it fits so perfectly with the Valentine poem...

Roses are Red.
Violets are Blue.
Sugar is Sweet.
And So are you.
Of course there are other versions like...

Really...would you fall for that?
I bet Lucy Did!