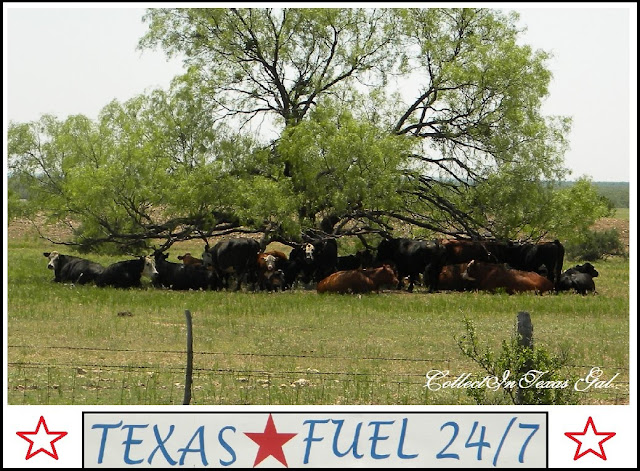 I've been debating with myself about 'Jumpin On The Energy/Fuel Bandwagon' for sometime now.
I'm not much of a News Paper reader, but HiHoney reads and reports on important issues like the Energy/Fuel Woes, so I'm up on that.
I'm not much for 'Shootn'Off my BossySmartMouth...as HiHoney calls it, and stating my opinion, but all the Hooplala Goin'On lately got me to thinkn' about a Solution right here in Texas.
And wouldn't you know it.....it involves a Herd of Heifers....'CowGirls'. 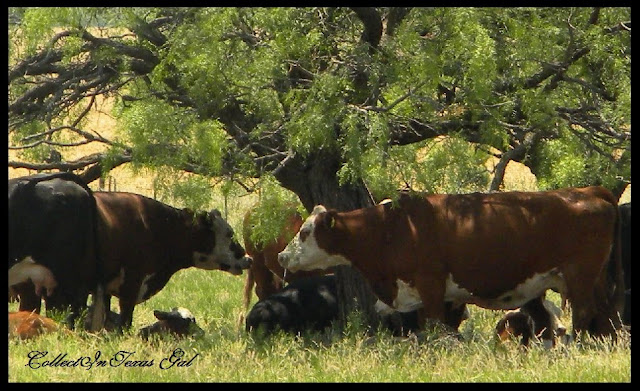 "Ya know Bossy, there's alot of mooooin' goin' around about the shortage of fuel.
Yep, Mabel, I've heard that the 'TwoLeggers' are havin' some issues with all their 'Fuels' like gas, heat, food, oil and lord knows what else.
Oh, Girlfriend, ain't it the truth.  They should put us Heifers in charge, why we produce enough 'Poo' to keep that 'DirtyJobs' guy and the other 'TwoLeggers'  busy for years." 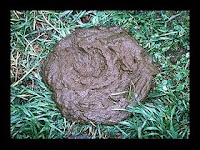 In many parts of the developing world, caked and dried CowPoo is used as fuel.
CowPoo may also be collected and used to produce biogas to generate electricity and heat. The gas is rich in methane and is used in rural areas of the world to provide a renewable and stable source of electricity.
CowPoo is also used to line the floor and walls of buildings owing to its insect repellent properties for some types of insects (not flies or dung beetles). In central Africa, Maasai villages have burned cow poo inside to repel mosquitos. In cold places, cow poo is used to line the walls of rustic houses as a cheap thermal insulator.
CowPoo is also an optional ingredient in the manufacture of adobe mud brick housing depending on the availability of materials at hand.
CowPoo, known as "cow chips", is used in the traditional Texas sport of "cow chip throwing". Another game is Cow Chip Bingo.  (Thanks Wikipedia...modified a few choice words...okay?) 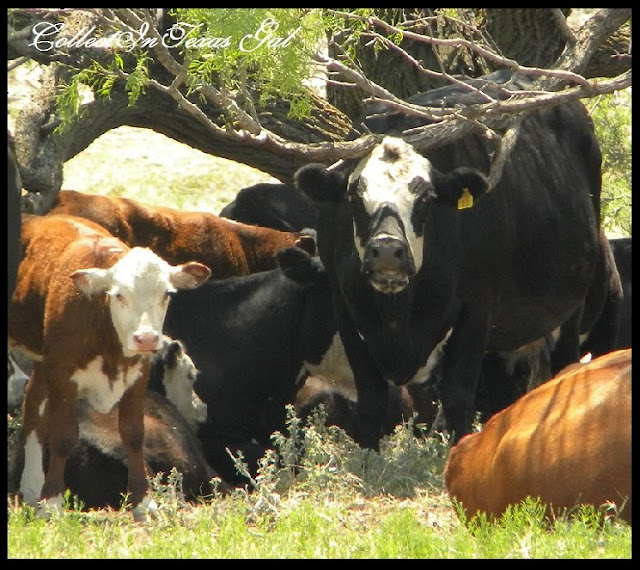 "Mama, do ya think they really 'ThrowOurChips'?   Mama, what's Bingo?
I don't know, SweetPee!  I was just wonderin if they know about our Cookies!" 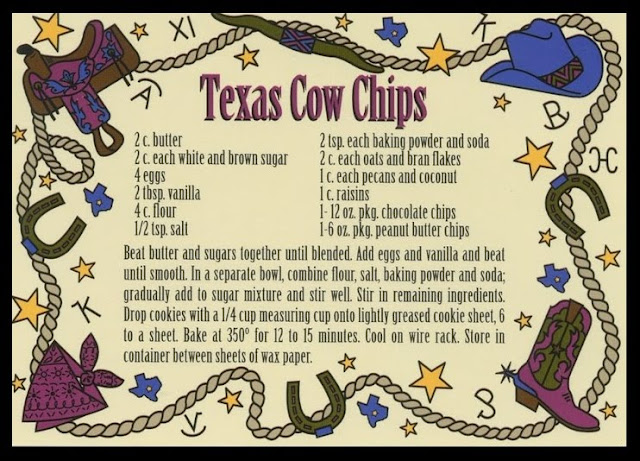 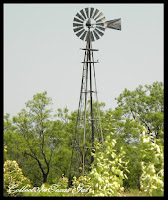 I'd like to thank the Heifers for their input on the Fuel Issue!  They were just 'Chewing the Cud', 'Shootin' the Bull' and 'Sharin' the Shade' when I happened upon them on a recent 'DriveAbout PhotoShoot'.

PS...I hope you enjoy the CowChip Cookies.  I haven't tried them, but Bossy and Mabel make them for their Little Heifers all the time, and say they are really good for 'TwoLegged' Heifers and Bulls, too!

Oh, and the CowPooPitcher....not one of mine!

As I read this post I envision you nudging Mike Rowe of Dirty Jobs aside and took over the show, He just stood there looking at you then the camera and back at your....(he was wearing that "Git A Load Of Her" face but nodding yes the whole time with hands on hips and occasionally trying to get a word in. Then he speaks just in time to end the show with his normal spill.

Too funny... but your are so correct, if they are trying to make fuel with corn which takes many months to grow...they should consider cow poo. No one needs to wait for it to grow... its there for the taking and its abundant too. Now if they could harness the belching that the cows do as well.... I will leave that up to you to do a post on it in your special humorous way. Look forward to that one.

Thanks for the smile this morning.

ewwwww! cowpoo! But I have heard about it being used for fuel. I'm glad you let Bossy and Mabel have their say, lol.

YOU ARE JUST TOO MUCH...IF I DON'T STOP COMING HERE TO VISIT YOU I AM GOING TO HAVE CRACKED RIBS FROM LAUGHING SO HARD. I WOULD LOVE TO SEE LARRY KING INTERVIEW YOU...THE WORLD WOULD LOVE YOU.
HUGS AND BLESSINGS
SIMPLY DEBBIE

OK This does it. I am going right now to try to get you signed up for your first best selling book! Oh crap forget a book. The movie industry is big here now and why stop at a book. I will be your agent.

Hahah, great post! My mom tells the story of growing up using cow pies for stove fuel. One of the kids was responsible for bring the pies into the house and another was responsible for loading the stove. The stove loader would dig in to the bucket with bare hands because the dried pies were no big deal to handle.
One time the "stove loader" ticked off the "bucket gatherer". Not a good idea because the "bucket gatherer" loaded a fresh cow pie into the bucket and camouflaged it with the dried ones. Well, you can imagine the fireworks after the "stove loader" plunged his hands into the bucket!!!!

Loved your comment about the lamp you had; I can picture it perfectly! :)

Sue, now I am all over that one! What great photographs! I am a Texas girl and those are some fine lookin' Heifers!

Happy I found my way to your blog! Love meeting new friends and shootin' the bull!

Girl, you have got me laughin up a storm. That cow poo is some good stuff. I wonder if any of our bloggers do cow poo art??? LOL!

I love your photos and your writing is halarious! Here's to Cow Poo in all its forms!

Oh Sue Sweetie...
Thank you for cheering me up today, and thanks for the wonderful cow poo update. Who would have thought? Start writing your book sweetie, I will be one of your first buyers. Love it.

The cow pictures sure do take me home and that windmill just set it off. That is exactly what I see in Oklahoma too. Love it. Makes me long for Moma and Daddy. Thank you for taking me outdoors to my home. Love it.

Thank you for your prayers and your get well wishes. They have lifted my spirits today. Have a beautiful day sweetie. I have missed blogging with my friends.

I will stop by again soon. I'll be watching those best seller lists. Get busy Sue sweetie.

Love you and many hugs...Sherry

Its so sweet
Embroidery Digitizing Services

In the past when the world was without the blessings of computer technology, intricate designs were very difficult to do. There always involved a probability of guild wars 2 gold human error, for which the designs were never the perfect. But now this has been faster, easier, and involves more fun. The embroidery digitizing in USA embroidery cartoon designs

Embroidery work is fabulous.I like your work and I have read your article and I really impressive your information about this blog.thank you.