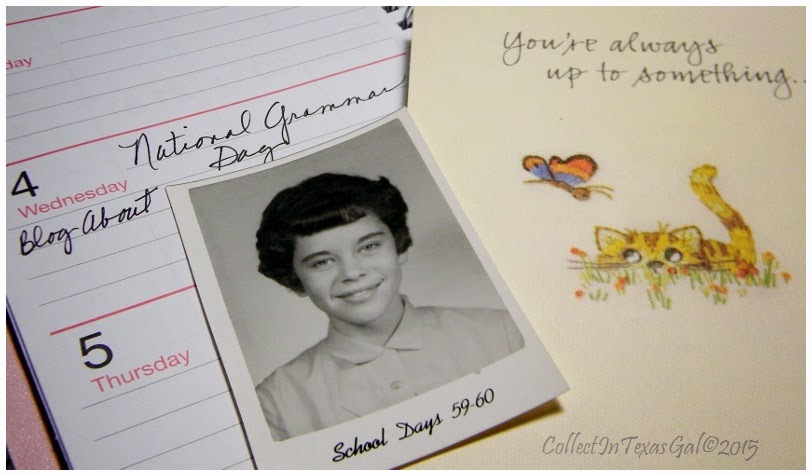 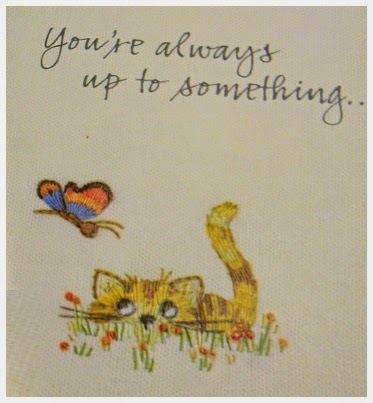 I grew up with grammar lessons and diagramming sentences. Even today it does help to keep things from dangling too often. However, I am sloppy now. But happy I had the training.

I remember doing the diagrams. Thanks for the memory jog!

I loved diagramming sentences. Thanks for the tribute to Grammar Day. I saw that announcement online but couldn't think of anything to do with it.

I ain't got no trouble with your grammar ;)