UnDecended From An Indian Princess 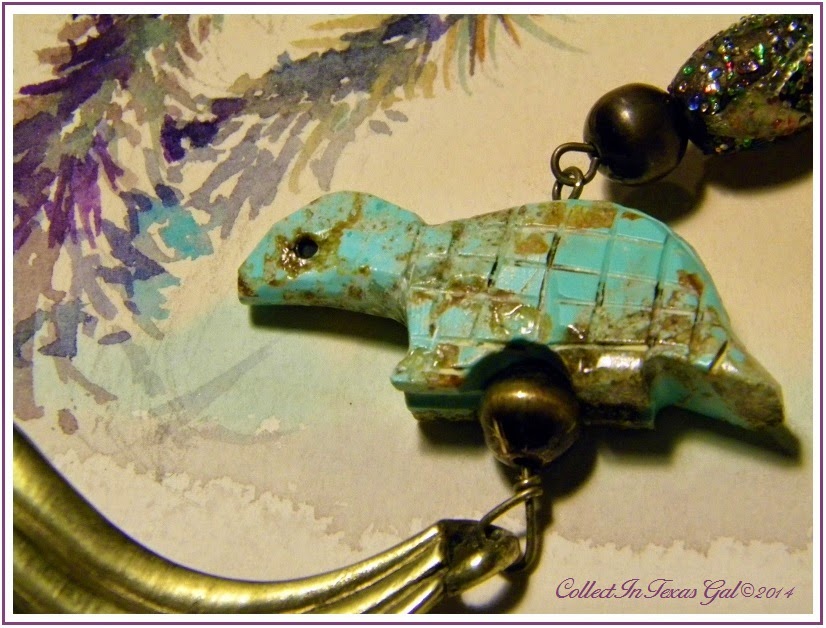 Once upon a time I believed my Great Great Grandmother was a Native American Indian.  That knowledge prompted me to write this about an unidentified photo from my Great Grandmothers Album....
" It has to be Mary Josephine Leatherwood.  She looks Indian!  After years of conjuring up stories in my head about how an Apache Princess must have lived her life married to a 'Trapper' or a 'Texas Lawman', you can imagine my excitement to find this picture in my Great Grandmother Martha Jane's Photo Album.  So, I proclaimed the 'Apache Princess' story as a part of our Family Tree, and set out to claim our American Indian Heritage."  Photo and Post...Leatherwood-Pittman Myths Debunked. 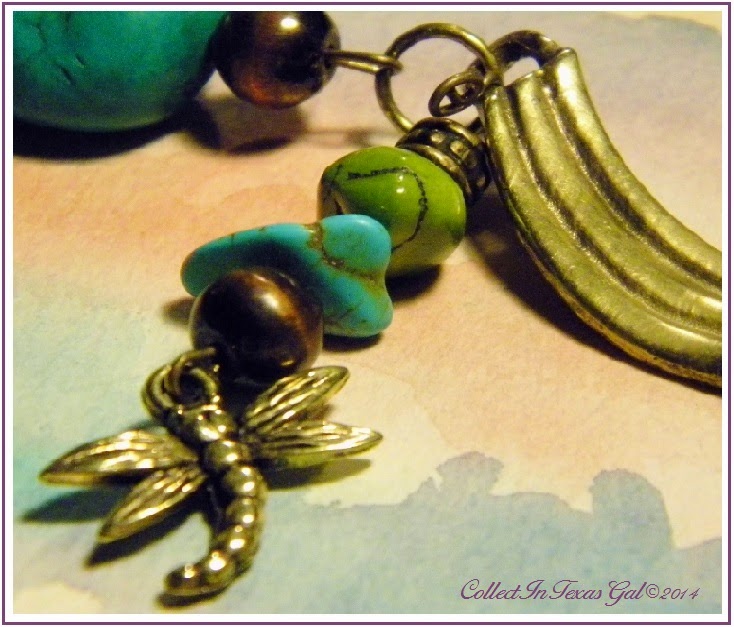 You know that old quote, "A little knowledge is a dangerous thing"?  In the case of my 2xGreat Grandmother Leatherwood, it was a double edged sword hatchet arrow.

'Leatherwood'!!!   Who wouldn't jump all over that last name as being Native American?  Bingo!  There is the explanation why I had spent years painting and collecting Indian artifacts. 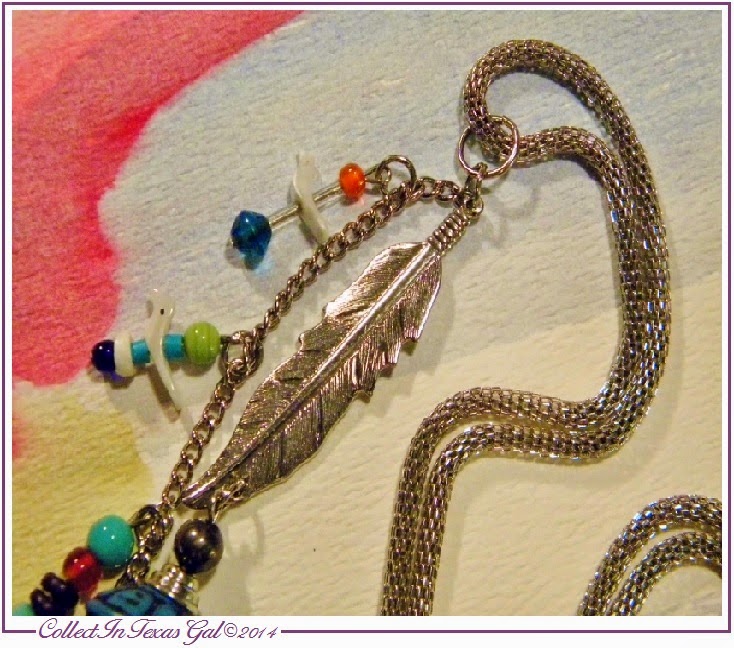 'Feather Fascination' was probably the most intense subject of my 'Innate Native American Self'.  Feathers turned up in many paintings, displayed in pottery, etched into clay, and was the theme for my 'Graduate Art Show'...post and photo:  BackInThe Day Self Portraits.

'A little knowledge is a dangerous thing' can mislead one into thinking that they are more expert than they really are.

On the other hand, that little bit of knowledge can lead one into a lifetime of appreciation of an ancient culture so important in American History. 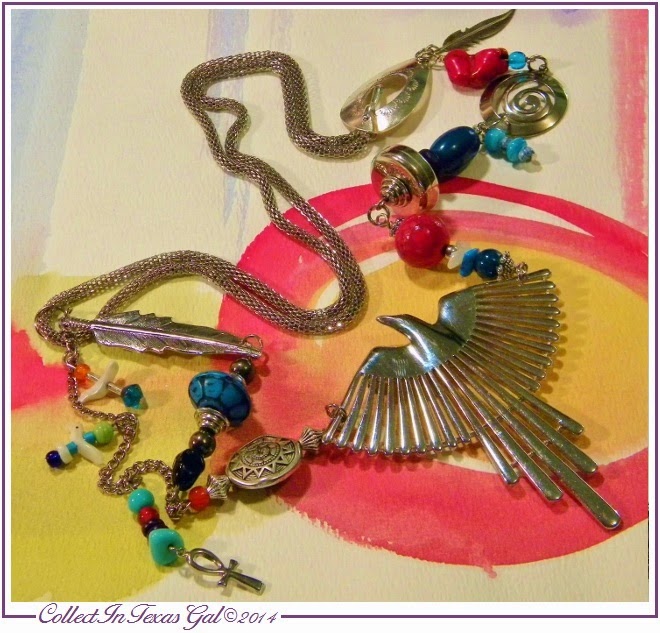 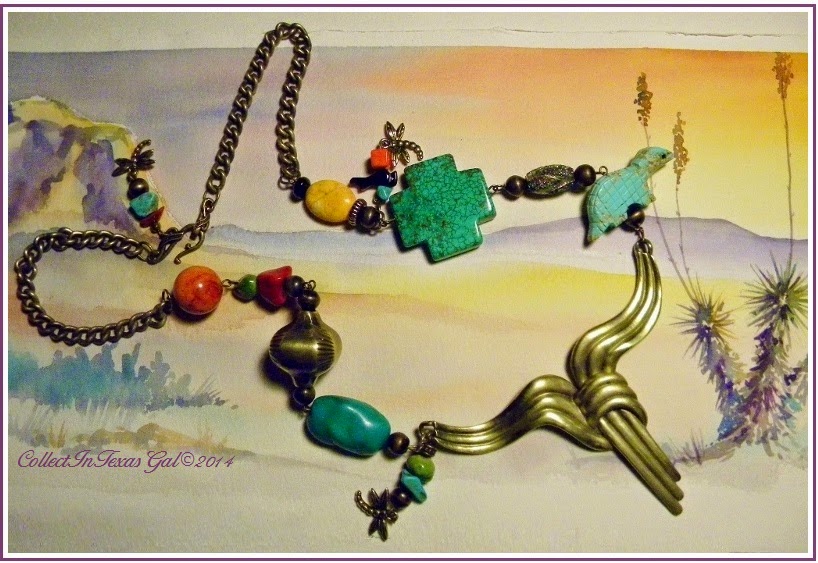 Native American blood does not run through my veins.
I am not descended from an Apache Princess.
No matter...I still love all things Southwestern and Native American.
Like these latest Jewelry Pieces designed from my collection of
Southwestern Beads and Navajo Effigies.
Posted by Sue McPeak at 7/11/2014

Email ThisBlogThis!Share to TwitterShare to FacebookShare to Pinterest
Labels: Jewelry

The necklace is so SW - love all the bits and bobs Sue!

Hope that you are having a wonderful summer.

you can still be an Apache princess in your heart. Great pieces of jewelry - lovely work