George Washington...One In A Million 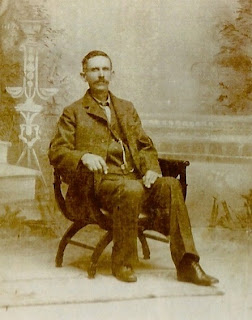 That's Right!  My Great Granddaddy George Washington Pittman born in 1843, is TODAY an Internet Statistic.  And I do mean TODAY...February 20, 2012 Presidents Day!

Having a famously named ancestor has been a real boon to The Pittman Family Tree and Tracks of My Texas Ancestors...my Genealogy Blog.  Just think, how many folks will Google George Washington today.  Shoot, I bet every Elementary School kid in American Googled George Washington last week for the traditional Cherry Tree Choppin' Essay!

You know TODAY they are thankin' George for the day off.  Their teachers are...I know...I was once an Elementary PE Teacher who sure was glad to have a day off in February from West Texas' Brown Norther Dirt-Sleet Storms.  Of course they hit the day after Presidents Day.
Anyway, back to George's Stats!

Did you know that there are 1,458,990 people in America named George?  And 99.46 percent of them are MALE.  That makes me wonder about the .54 percent.  Are they FEMALE's named George or Georgia or Georgina? 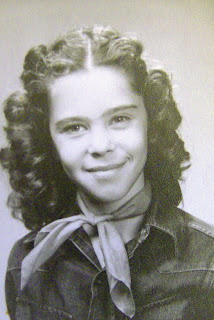 In The Pittman Family Tree only five guys were named after George Washington Pittman.  One son and several grandsons, but no Georgias, Georginas or Georgettes.  Whew!  I'm kinda glad not to be in todays .54 percent.  I'm really glad I was born before parents started making up names that combined ancestors monikers into one name....I coulda been Suorgia!

Thankfully, my Mama and Daddy picked Sue...named after nobody they knew or anyone famous in 1947.  Since then there has been one famous Sue that I know of....A Boy Named Sue!  Thanks Johnny Cash....I really needed that!

Since I brought up the GOOGLE Name Search Thing, I thought you might like to know How Many Of Me there are today.  Yes, there are more Sue's in America today...

Wanna know How Many Of YOU there are?  Here's the website...HowManyOfMe.com 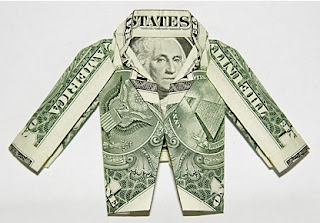 Happy 276th  Birthday George Washington!
Thanks for the Day Off!
A Girl Named

According to the page, there are "1 or fewer" people with my name.
I guess I'm an original!

Happy Birthday, George Washington Pittman! Oh, and I checked out how many "Gini's" - much less than I thought! Great post, Sue as always. Happy Presidents Day!

There were 5 Susan's in my 3 grade class. There were four third grade classes in my school. It was a challenge for the French teacher to find different ways to say Susan in French!!
Susan was a popular name in the 50s!

LOL ... mine was Thomas Jefferson, or TJ and Jefferson Davis, JD ... can you tell we are Southerners?