For AtoZ 2019, Word Prompts come first from 'Family Word Finder' ...
a thesaurus of synonyms and antonyms in alphabetical order.
I take the first word and the last word of each letter and match it to a
photograph from my collection/files.
Some invoke words in a story and others invoke that age old adage
"A picture is worth a thousand words." 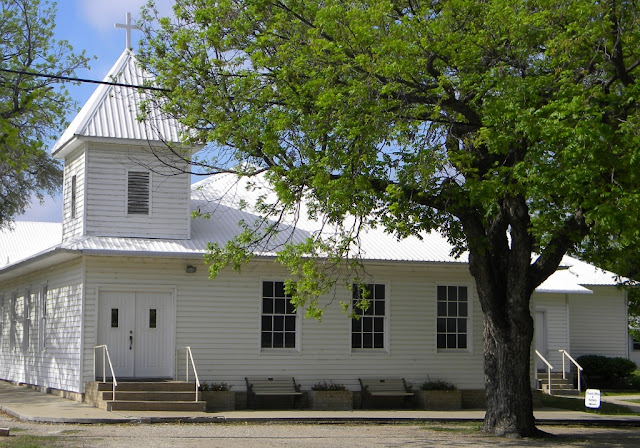 First 'S' Word Prompt...Sabbath
A world without a Sabbath would be like a man without a smile, like a summer without flowers.
~Henry Ward Beecher~ 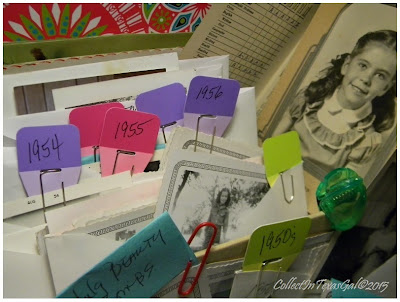 Last 'S' Word Prompt...System
For AtoZ 2015 my collection of photos went through a numerical organization that setup an envelope file for the years I planned to highlight.  The method was borne out of the lack of the modus operandi my Mother had practiced for decades.
I call it the 'Shoebox Album'....her *arbitrary and *haphazard system of filing the many photos she saved from 1950 through 1965. *antonyms

Great organization system, nice to keep track of all these photos this way.

Perfect words! Sabbath coming on the heels of Easter, and system which every genealogy blogger and artisan must have. You must have several systems at work keeping you straight.

Such a pretty little church. And hey - whatever system works. To each his own.