AtoZ Challenge...Letter K's fiction from forgotten fotos
"According to these documents, your 6th great grandfather was a Chancellor to King William and established the colony now known as King Williams County." 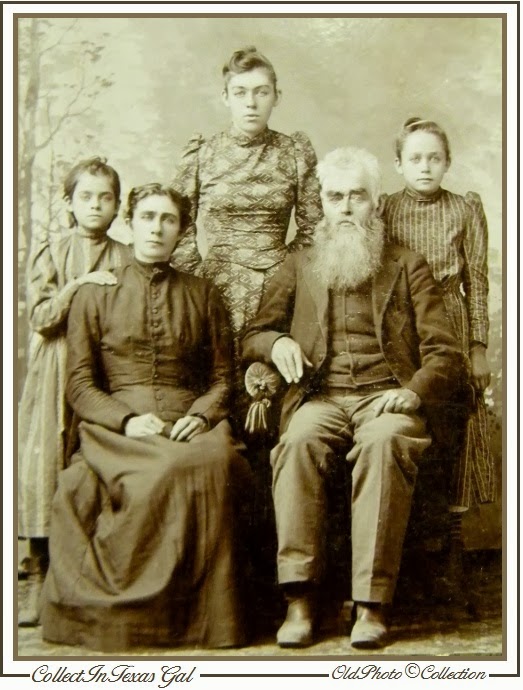 Finally, a small scrap of information explaining, what for generations, has been called the family's 'Royal Curse'.

I thanked the Antiquity Records Librarian for her help in tracing the recently discovered maiden name of my fathers great great grandmother whose ancestors hailed from King William County.

My quest for answers to an affliction that has plagued the men in my family for many generations began with this question asked of my father...

"Pa, why do you not own a straight razor?"

Little did I know then as his youngest girl child, that his answer would lead me to my life's work.  Not to mention the discovery of a Royal Family's secret that lead to my own tainted Royal Blood Line. 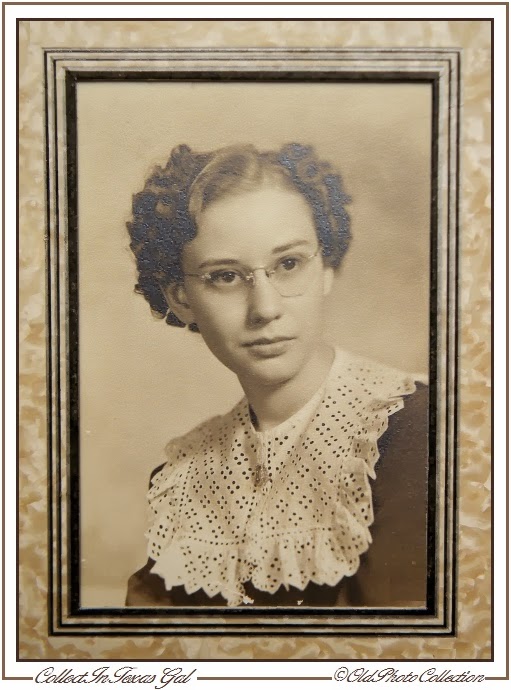 "Daughter, I have no need of a straight razor, for I am cursed...as was my father and his father before me.  For as long as we know, the men of our line do not shave for fear of bleeding to death.  For some unknown reason, it has been called our family's 'Royal Curse'."

In conclusion:
~The Chancellor was King Williams illegitimate son and carrier of the 'Royal Disease'.
~The Chancellor's son, my father's grandfather, bled to death from a musket ball wound to the leg on the battlefield of the Revolutionary War.
~Chancellor Kingston, my father's father, died of old age having never shaved or owned a musket.
~My father, Chance Kingston, lived a long life with the knowledge that the 'Royal Disease' he was cursed with ended with his death...he was the last of the male heirs of King William's illegitimate son.

~Photos in this story from CollectInTexas Gal's OldPhoto©Collection...representatives of the periods and not meant to be taken as persons named in this story.
~All Family names are fictious and used to enhance the story's Alpha theme of the Letter K.
~This author's 5xGreat Grandfather was born in King Willliam County, Virginia, and was a decendant of Royalty with no known or documented 'Royal Disease' in lineage.

Today it occurs to me that you have a great way to teach history. Or at least an excellent assignment to give in a history class. Pass out pictures, give a place and time period, and let the (probably high school) kids loose to research and come up with a plausible/interesting explanation. If I would have been given that kind of homework I think I would have loved history!

Another entertaining and wonderful historical nugget :-)

Liz has a great idea. I bet you could create a textbook of sorts. I love the photo with Mr. Bushy Beard - I see how that could inspire this story.

So glad I am back. I missed your post. This is really cool. Hemophilia?

When I look at old photoshoots like these, I often wonder what the subjects said and did afterwards.

I love Liz's idea! I would have loved that assignment in high school!

Haha that was great! I love all the disclaimers at the end :)

Wanted to let you know I always enjoy your posts and pictures! I have followed you for a long time. I should comment more often .