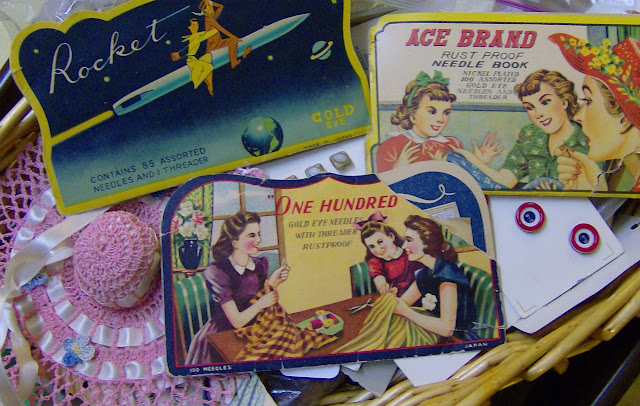 Sewing has been a part of my life for as long as I can remember.
My Grandmother Minnie taught my Mom to sew and she in turn taught me to sew.
I taught my 'LikeADaughter Niece' and my Granddaughter to sew.
It's a comforting thought to me to think that the sewing tradition is passed
from one generation to the next. 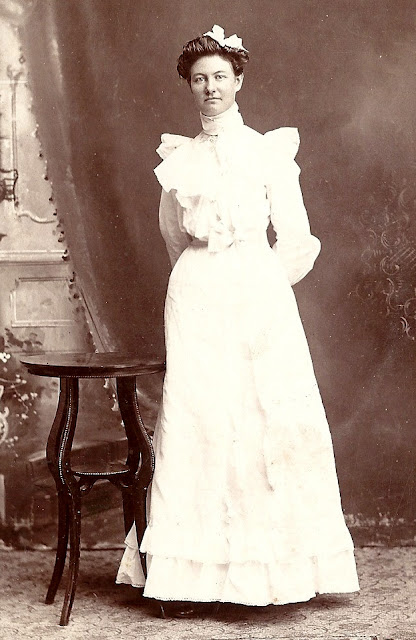 I recently discovered that my Great Grand Aunt was a Seamstress/Dressmaker.  That discovery didn't suprise me, since back in the early 1900's most girls and women relied on sewing for their own clothing and often sewing was a means of extra income.

The surprise was finding her.  She had been lost in the Family Tree History for the many the years that my Genealogist Aunt Irene  had been searching.

Bell was my Great Grandmother's eighteen years younger sister, and the ninth of thirteen children.  To find her and learn about her life has been one of the most rewarding and heart breaking times in the research  of my Family Tree.

Bell married, had four children and became a widow at the age of thirty-six.  A year or so later she re-married a man twice her age and had her fith child.  All the while supporting herself and her children as a Seamstress/Dressmaker.

The Older Man Husband deserted her and left her with now five children to care for.  With so little means of support and the heavy burden of providing for her children, Bell became distraught and was hospitalized in a State Hospital in the early 1930's.  Her children were 'farmed out and adopted' by various families.  Her children, grandchildren, and by all apparent indications, her sisters and brothers did not know what happened to her until many years after her death in 1960. 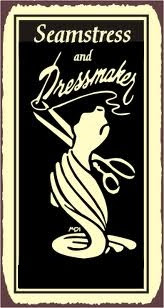 I was lucky to come across her name in one of those researchers documentation, otherwise Bell would still be my Great Grandmother's lost Sister.  I'm so glad to restore Bell to her rightful place in the Family Tree, and write her Memorial for Find A Grave where she is once again united with her parents, brothers and sisters.

The photo above is of one of my Great Grandmothers Sisters.  It very well could be Bell.  Let's think of it as her, and imagine her using her Seamstress/Dressmaker skills to make the beautiful white dress just for this photo.

What a poignant story - and one that is probably replicated in many families. Families were large and times were hard and people seemed to drift away.

What a sad story. But so glad she has found her place on the family tree.
My Grandmother was also a dressmaker.

How sad that you found her after she had passed. I'm sure many large families lost track of loved ones over the years. So glad you found her and were able to add her to your family tree.

My grandmother started each of us girls out threading buttons. We moved on to creweling from there. ~Ames

I never heard this story. How sad. Wardie's brother, Zach, was my grandfather. He died before I was born and never knew him. I hope it is ok to post this. Well, I am finding more and more that these large families lost tract of brothers, sister, cousins, etc. I guess a sign of the times.