Is It String Theory or Just Junk In Jars? 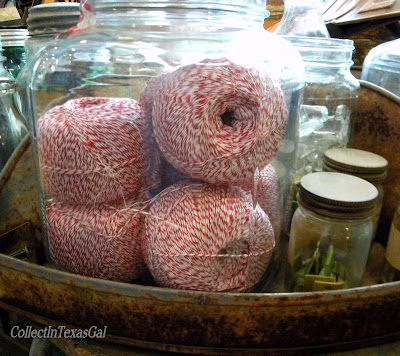 It has only been in the last few years I have learned about 'String Theory'...at least on a scientific physics kind of level.

Before I go any further with this string line of thought, I'm saying right here from the get go that...

...this theoretical framework in which the particle points made are purely hypothetical by any standard mathematical model that describes all fundamental forces for a 'Theory of Everything', and  as a spatial dimensional being with a quantum cerebral cortex, I disavow any responsibility for what any reader (Big Bang Theorist or Not) may or may not conclude.  Whew!

As you may have guessed, this 'String Theory' post has been inspired by someone's ingenious semi-vacuum sealed storage of string balls.  Discovered in a shop that defies all the laws of physics and gives new meaning to Recycle and Trash to Treasures, this collection of 'Junk in Jars'  confirmed the theoretical quote....'Great minds think alike'....BANG!!!  Yep, I've been storing 'Junk in Jars' for years! 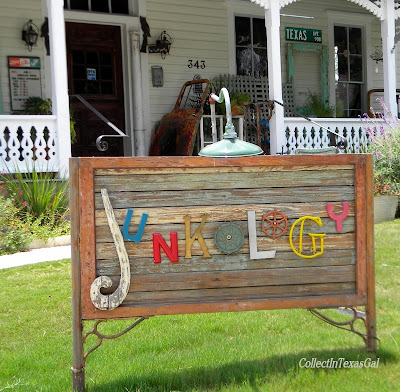