This Week...Buzzing The Lily Pond 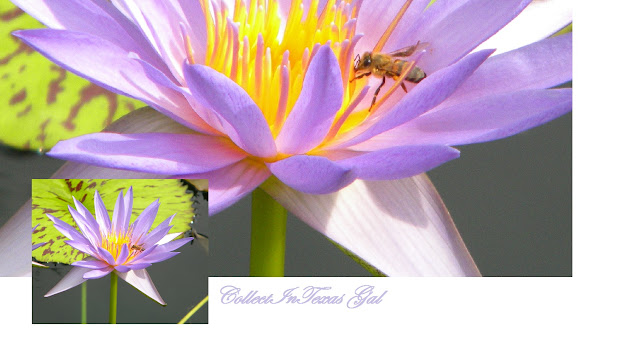 The Migrating Monarchs are still making their way to Texas enroute to Mexico.  NeatONikon was all ChargedUp and Good ToGo last week....then Hurricane Earl and Tropical Storm Hermine delayed the Monarchs and gave Texas a Soakin'.

So back to the PhotoArchives and the 'FlyingThings Folder'.
Introducing The San Angelo, Texas International Water Lily Collection!
Where Flying Things are Buzzing and Lilies are Bloomin' 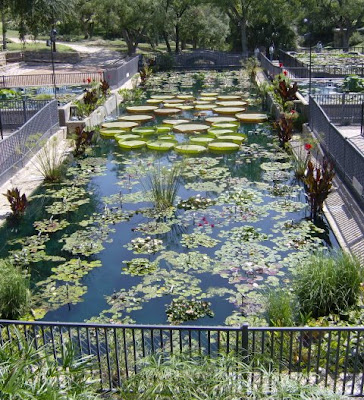 The Regal Victorias of
The San Angelo
International Water Lily Collection,
are the Crowning Glory of the collection of LovelyLilyLadiesInWaiting.
The giant water platter Victoria has captured the imagination of the world from the very first glimpse of it in its wild South American home in l801. Named for Queen Victoria, it was nearly 50 years later that it was first brought to bloom in "captivity" in England, inspiring a wave of enthusiasm for its size and the beauty of its flowers. Victoria Amazonica
In This Pond the collection of Victoria Amazonica's reside in all their Regal Splendor.  This photo was taken in July 2009, and when I visited this past July only two large pads had survived the harsh Winter of 2010. 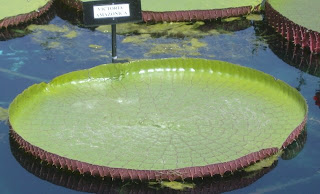 The Collection is open to the public at no charge and has active flowering displays from April to October every year.
The International Waterlily Collection can be found at Civic League Park, between Beauregard and Harris Avenues on North Park Street.
Lily Fest 2010 ~ September 18th
And Now....NeatONikon ZoomZoomZooms at the Lily Pond 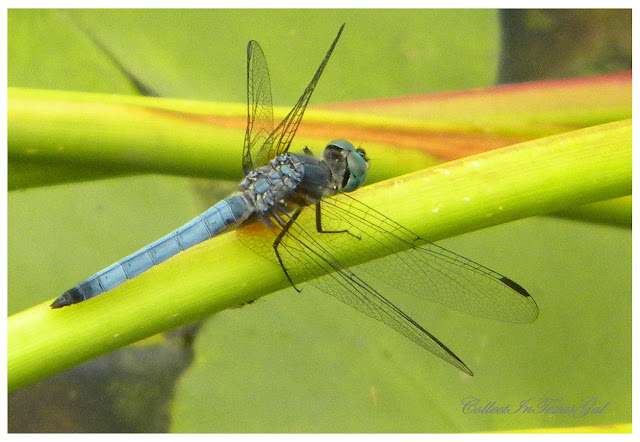 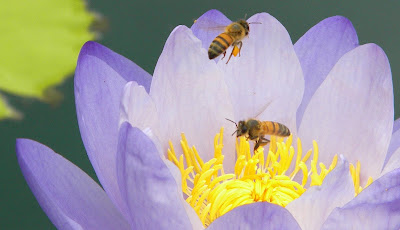 I hope you have enjoyed the first day of the Lily Pond Tour.
I'll be here all this week with more from the 'Flying Things Folder'....more buzzers....not buzzards....and colors...omgosh...you won't believe the Lily Colors!
Today is Sunday~All Day Long! Yesterday was Saturday! Tomorrow wil be Monday! What Fun...What Fun!