B is for Baking Bread...Then and Now 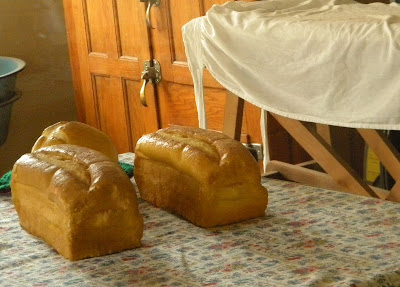 Grab an Apron from my last weeks Letter A post, A is for Apron, and let's Bake Bread...the old fashion way.  Or at least the way it was baked back in the 1880's on the West Texas Frontier.

White Bread Recipe:
Boil 3 medium size potatoes in one quart of water.  Mash and strain through a colander.  Add the water in which they were boiled.  When cool add sufficient flour to make a stiff batter, one yeast cake after soaking in a little water, one tablespoon of white sugar, one half or more teaspoon of salt.  Let stand until morning.  Boil one pint sweet milk to which add one teaspoon of lard and one of butter, one tablespoon sugar.  Let come to a boil and cool...then add flour and sponge.  Let rise from three to four hours and knead into loaves.  Rise until pans are full and bake an hour. 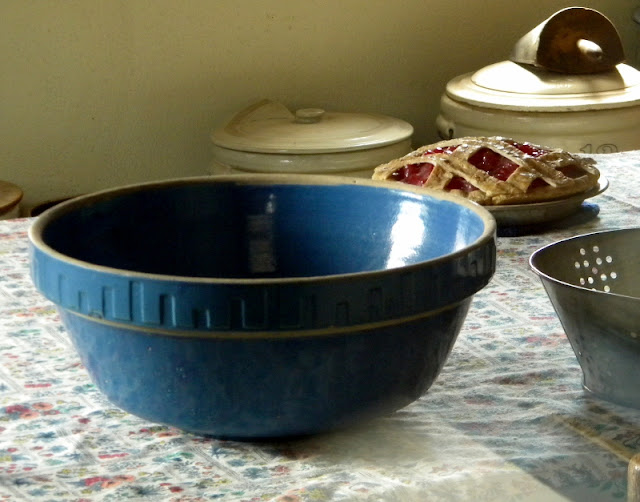 Did you notice the call for a 'Yeast Cake'?  In the 1880's, compressed Yeast Cake was a luxury and a new item for the homemade bread maker.  It replaced the home-made liquid yeast which was made from potatoes.   Some potato yeasts would never sour, while others had to be used within a week.  The yeast was usually kept in a yeast jug and often measured in gills.  A Gill is equal to eight large tablespoons. 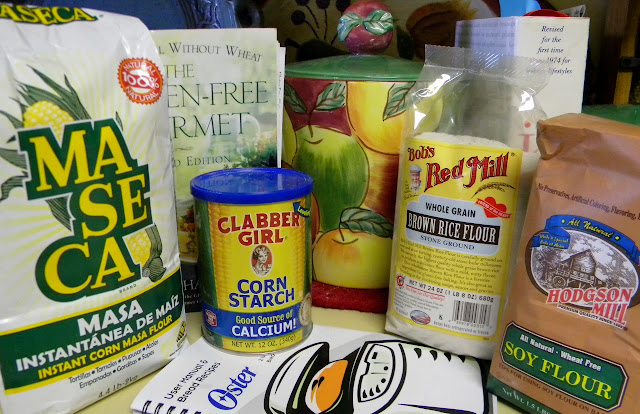 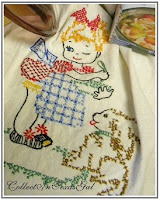 Email ThisBlogThis!Share to TwitterShare to FacebookShare to Pinterest
Labels: CookingBaking