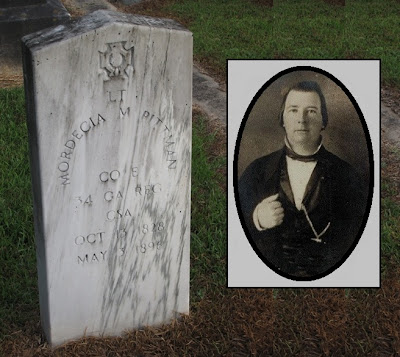 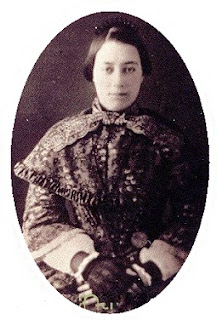 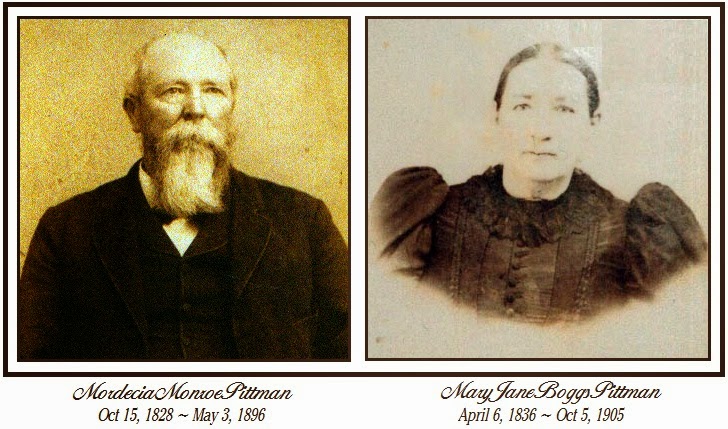 Died on May 3, 1896 at age 67
Cause of Death...Horse and Buggy Accident
On his way home from the Jackson County Court House, Mordecia M. Pittman was fatally injured when his horse was frightened by an umbrella falling from the buggy.  The funeral was held at the First Methodist Church of Jefferson, Georgia where the Pittman's were members.  Mordecia and Mary are buried in the Woodbine Cemetery, Jefferson, Georgia.
Pittman Family Tree Relationship of Mordecia M. Pittman
2nd Cousin 4xRemoved
Photo Acknowledgement
Confederate Headstone by D.Bagwell-Sept. 16, 2010-Find A Grave Memorial
Oval Mordecia photo and Obituary information-Jackson County Historical News 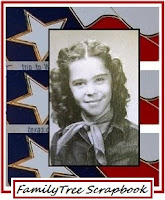 At first the horse and buggy accident sounded so bizarre, but I bet such accidents were very common.

Sue your rich family history is beautiful! I know lots of different accidents were very common than! Your family was wonderful and we all now how hard our ancestors worked. Without them none of us would be here today! You tell a beautiful and sometime sad story but I do enjoy them so very much!