TGIF...Cause I Can't Wait Til Tomorrow For PINK SATURDAY!!!

Have Ya'll ever wondered how TGIF got started?
Well, as you know by now I wonder about and check out the weirdest stuff.
Being the month of October, I can get by with some Extra-Weirdness Wonderings.
So here goes on TGIF! 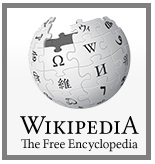 TGIF is an initialism for the phrase "Thank God It's Friday!
Starting in the United States, it has become a common expression of relief at the end of the work week and anticipation of relaxing or partying over the weekend. The term was originated by the Akron, Ohio disk jockey Jerry Healy on radio station WAKR  in the early 1970s.   The phrase was further popularised by the 1978 movie starring Donna Summer, Thank God It’s Friday. The phrase has also become common for advertising and promotional materials. 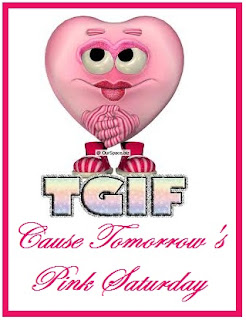 Here's Some FAVS including The Plate!!! 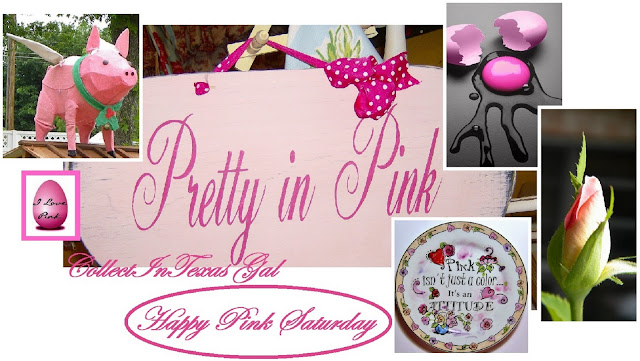 Where has the time gone?  Seems just like last year that I joined Pink Saturday!
Oh, Yeah, it was just last year!
In fact my First Pink Saturday was on September 12, 2009 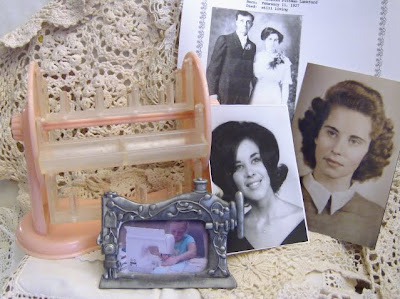 Thanks Beverly at How Sweet The Sound for making this
Girl Raised In Texas' Thirty-eight Pink Saturday's
The Grrrreatest! 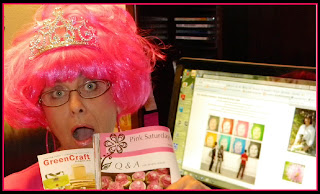 Have a great weekend.

Have a great weekend! And Happy 38th Pink Saturday!! Your posts are always fun to read.

You were very clever in your post for Pink Saturday. You did a great job with it and I enjoyed everything. Thanks for the information on TGIF as I had not heard all that. These Texas gals just got it going.

Whoo Hoo! 38 Pink Saturdays! Love your pics and yes I am a pink girl myself!

I absolutely love your pink post!! A year sure goes by fast!! I actually linked a post that I did a year ago also.
Have a great weekend!
-April

Well who knew where TGIF came from! I am like that too. Whenever I want to know something I just ask Google!!!! Why wonder.

Hi Sue, love your post today, made me chuckle just a bit..I think I have about a year into PS too!
Have a great weekend!
hugs
Barb

Cute PS post. I've been MIA of late with my PS posts. I need to get back on the pink wagon. ~ Sarah

You always make Pink Saturday more fun. And, you always give me a big ole smile.

What is more wonderful? You in that pink wing, or the idea that a loved one took the picture of you and the discussion about why it was important to get it "just right" for pink Saturday!

You are just super special to me! In all your perfectly pink glory! I love knowing you. I am always happy when I stop by! Anne