The 'X' Factor and The End

The Wedding March ended.  My bride and her mystery escort had finished their march to the alter.  Before I knew what was what, I had placed my mother's gold band on Georgina's left ring finger.  The "I Do's" were done and we were marching back down the isle.  The applause from the Black Hats was a ROAR in my ears, and my WIFE was a stranger on my arm.  Her even stranger escort was no where to be seen.

In the Church yard under an ancient weeping willow, we stood greeting our guests, eating cake and drinking punch.  My six children surrounded us and showered their once 'school mistress' and now 'step-mother' with hugs and kisses.  It all happened so fast, and I seemed to be caught up in a time warp whirlwind when out of nowhere came a long whistle blast from the train.

Suddenly, you could hear a pin drop, and I heard myself say, "What is the train doing here today...it's not due in until day after tomorrow."   Beside me, I heard Georgina say, "Children, stay right here, while your father and I go to the train depot.  We will be back soon."  Still somewhat in a daze, I escorted my new wife the few blocks down main street to the station.  As if reading my mind, Georgina said, "I know you have questions.  Please trust me and know that I had and still have very good reasons for the Wedding Deceptions." 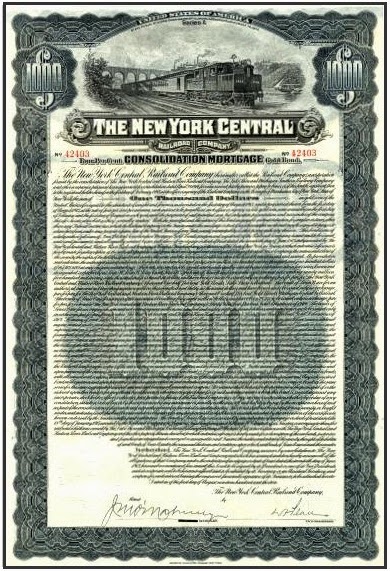 Before we stepped into the private Railcar, she handed me a certificate, then opened the door and said, "Husband, I would like you to meet my twin brother, George."

George rose from the opulent chair, removed the oversized Stetson and took my outstretched hand in his black gloved one.  We shook hands briefly and exchanged nods....no words were spoken.  He motioned for me to be seated on the brocade sofa.

Georgina sat next to her brother with one hand resting on his arm that had not moved from it's tucked position inside his coat.  She took a deep breath, and began.

"George and I are the illegitimate children of a wealthy New York businessman.  The circumstances of  which I will explain later.  He acknowledge us from the time of our birth until the day of his death.  He provided for us in this life, in the future lives of our children, and we are two of the five legal heirs to his fortune.

I asked for the 'Black Hat Wedding' for his sake.  He suffers from a rare condition that has taken his ability to speak and makes him extremely fearful of  people, places and things that are new and strange to him.  It has made him a recluse and for him to make this trip took a great deal of courage on his part.  He did it for me, and he wanted to meet you and the children." 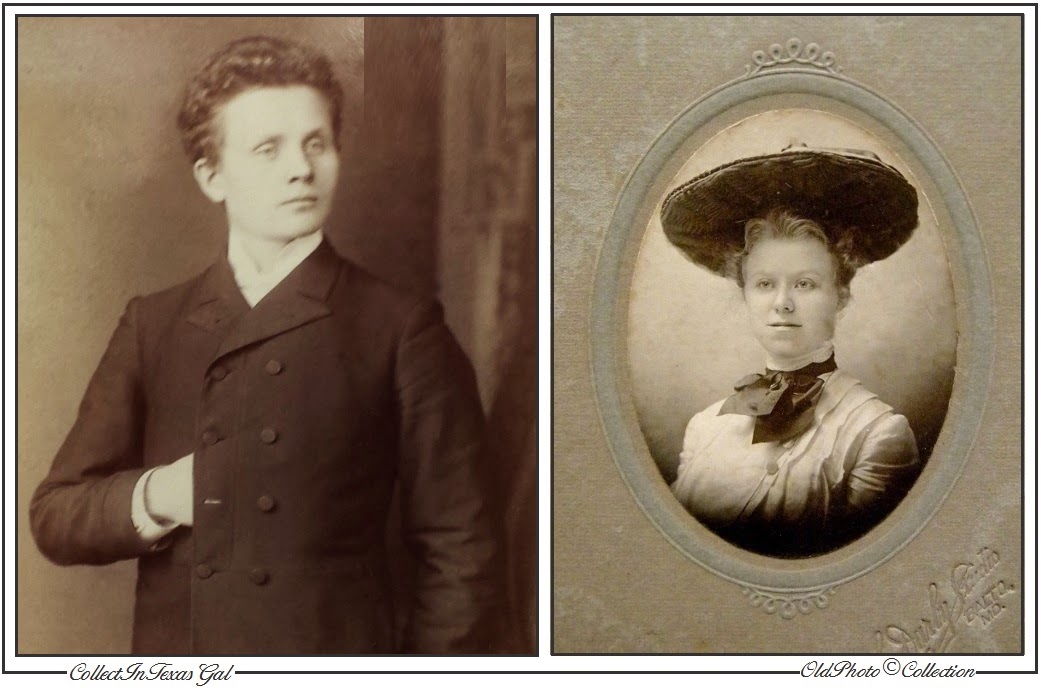 In the days that followed, George met his new nieces and nephews and presented each of them with a Certificate.  We spent hours with him in the safety of his private railcar.  By the end of his stay, we were bound together with much more than the 'Certificate Bonds'....the 'Bonds of Love'.

As the train whistle blew and the engine began it's way down the track, my oldest daughter, Willa, asked.  "Daddy, why does Uncle George never leave his railcar, and what does the 'V' on the side of his car stand for?"


Willa, honey, he suffers from a condition known as Xenophobia.
The 'V' is for Vanderbilt.

Love your incorporation of old pictures. I just found your site via A to Z Challenge. That said, your page reminds me of a Michael Ondaatje book, the one about Billy the Kid.

A visit to this blog feels like a trip back in time. I love the pictures and the charming story!

This was WONDERFUL! The way everything ties in has been done so cleverly!

Wow -- I didn't see that coming! You are so clever.

Love that marriage certificate! My folks had a beauty and my sister has it! Ugh! I am just grateful my Auntie Ang gave me my maternal grandmothers wedding portrait before she passed away. I am always fearful I will see my loved ones at the Cracker Barrel hanging on their walls!