High Drama at The Lily Pond

The White Lily Drama Queen and the Texas Connection. 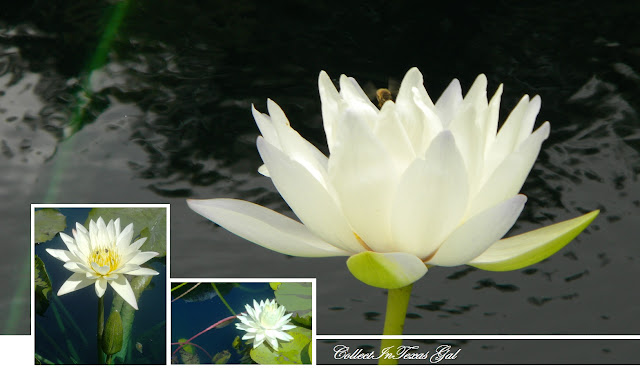 The beautiful White Lilies of the San Angelo International Lily Pond are by far the most Dramatic with their high contrast in the inky dark water and theatrical reflections.
Are Ya'll thinking....UhOh....here SHE goes with another Tall Texas Tale? 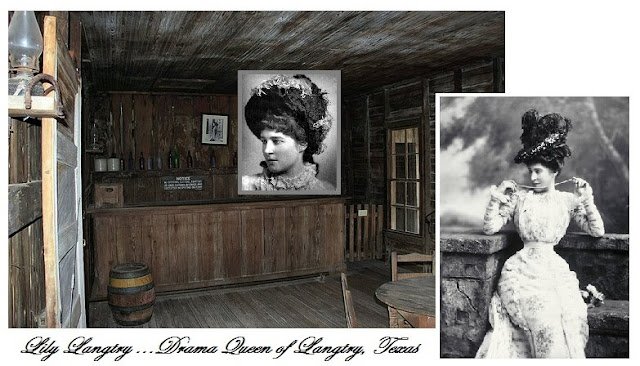 Lillie Langtry (13 October 1853 – 12 February 1929), born Emilie Charlotte Le Breton, was a British actress born on the island of Jersey. A renowned beauty, she was nicknamed the "Jersey Lily" and had a number of prominent lovers, including the future king of England, Edward VII. (Wikepedia)
Her Texas Tale...One notable admirer was the self appointed Judge Roy Bean of Texas, who after falling in love with her picture changed the name of his town to Langtry and renamed the bar come courthouse that he owned 'The Jersey Lilly Saloon'.
Whilst playing a Texas theatre the Judge sent Lillie with a real live bear, fortunately for her though, the bear escaped when the cage was opened to show her the unique gift.

He never actually met Lillie but dispensed justice in her name.

A film of Judge Roy Bean starred Paul Newman and today the original Jersey Lillie Saloon is the showpiece of a visitor centre in the town of Langtry Texas. 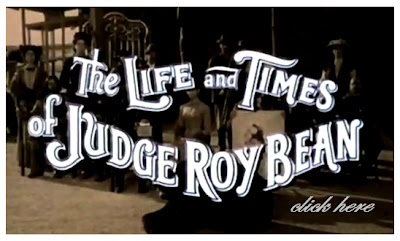 By the time Lillie went to Langtry Texas the Judge had passed on, however, she was presented with his gun which she bequeathed to the states of Jersey and is currently on display with many of her personal effects in the Jersey Museum at St. Helier. 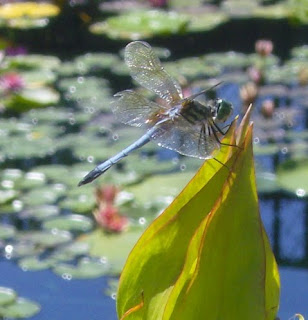 I know that's a lot of Links to pop in and out of, but I think you'll enjoy reading about Lily and The Judge.
Judge Roy Bean was known as
'The Law West of The Pecos'.
The Pecos River marks the County Line between Pecos County and Ward County.
Have I told you about my Ward County Texas Ancestors?
Well, I guess I'd better....so just one more Link... 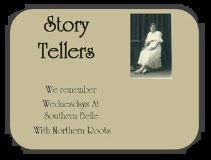 What a fun story! The bog for your Texas Ancestors is wonderful!! My Mom has collected a lot of information... I wish she would blog it too, and keep it all in one place were we can see it.

Oh, and I forgot to say, com on over to my blog. I'm having a little giveaway.

Oh wow...you know all I can do is wonder how the poor woman breathed with that tiny waste!!! she was beautiful, great story! Thanks so much for sharing.

Hey Sue!
"My name is justice you sons-a-bitches," Judge Roy Bean. What a character he was and I didn't know he never met Lilly.
Thanks for all the good history and stories.

That was lovely! I loved the pictures, they are add so much to the story. I'll stop by again later to check out all the links, it looks like a good story.

Well, howdy thar, Mz. Sue. You shore can tell a purdy story!! :) We've been in the little Judge Roy Bean's saloon! Many moons ago!
Oh, that Lily was a pretty lady, wasn't she?
Oh, I hope you'll pop in for the Heart of the Home Party. Should be lots of fun peeping into everyone's kitchens! :)
Be a sweetie,
shelia ;)

what an interesting story. How sad that the poor judge never met her. The photo of the lilly pond is beautiful. laurie

Oh sweet GRIT! You spin a wonderful tale! I get a history lesson and all over here! I am glad you passed up the chance to be on Hoarders. I am hoping they don't call me! TeeHee...Hugs from Colorful COlorado Anne

Hi Sue, A full day today in the life of Jeanne. The highlight was bowling 198 in league. Yep, this old girl bowls. Then a garden club thingy which got me home at nearly 7:00pm. Dinner and then a nap. Now I don't want to go to bed. Thus, the late visit.

I love this story and the lily photo is stunning. The Lily story is even more fun. I saw the movie but know little about old Bean. Interesting tale and especially your dad's photo and family history. Keep the Texas stories coming. I love em!
Hugs, Jeanne

I love the dragonfly photos.

Fun post. I was at Langtry and saw the historical site back in April. I enjoyed it so much.

Ooooh, how interesting!!.. I'm going to have to catch this movie with Paul Newman, soon as I can come across it! ~tina

Great story! I think it's better that we can't tell fact from fiction. It sure makes for better stories! Jean

Hi Sue, Yes, we do love our pets. Thank you for your sweet comment about our 'angel'. Big smile.

What actually had a dinner theatre close by called Lily Langtry's. Thanks for the history!